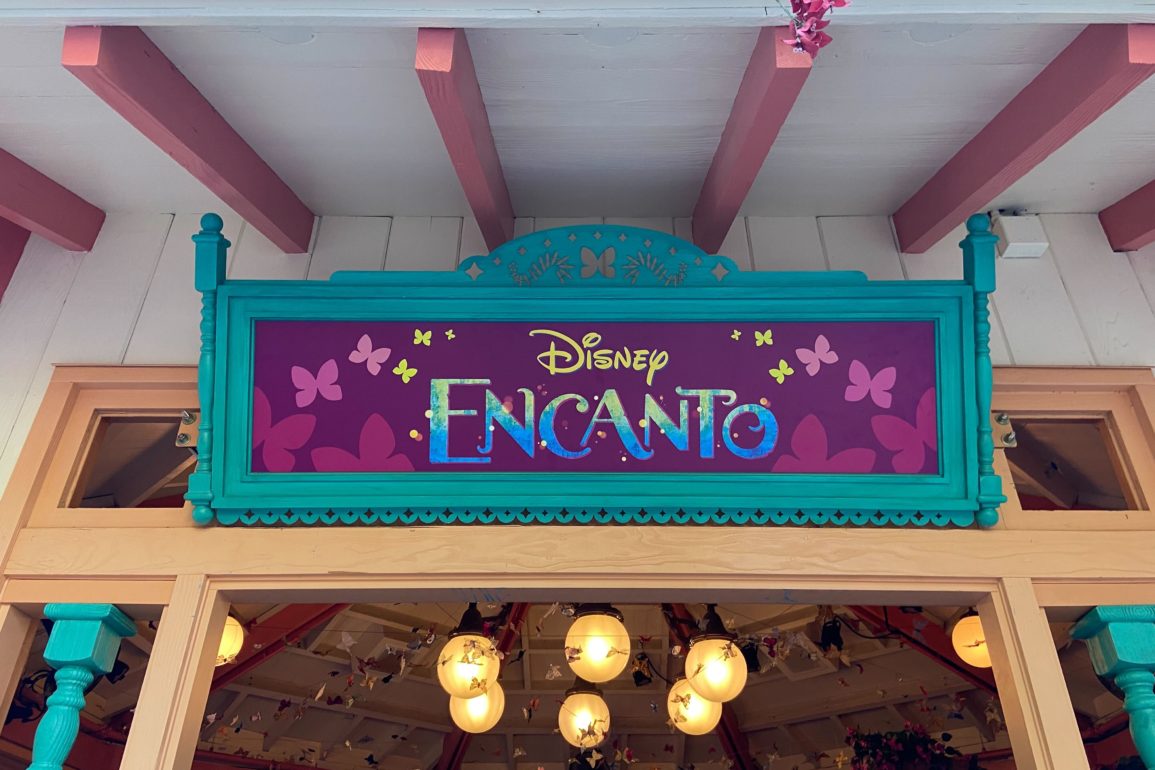 “Something that’s not yet really in the parks, but I think you will see it soon, is something like ‘Encanto,'” McCarthy said. “It was really just wonderful, and the music, you know, that—elements of that could be incorporated into the park experience.”

Lin-Manuel Miranda has already made his hope for an “Encanto” attraction clear and claims Walt Disney Imagineers are already working on one. It’s possible that Tarzan’s Treehouse at Disneyland is being rethemed to Antonio’s treehouse bedroom from “Encanto,” but this is only a rumor for now.

When it comes to transitory entertainment, Mirabel from “Encanto” is already meeting guests at Disneyland and Disney California Adventure. A “We Don’t Talk About Bruno” projection show debuted on “it’s a small world” last month, and Mirabel is featured in the updated finale of Main Street Electrical Parade.