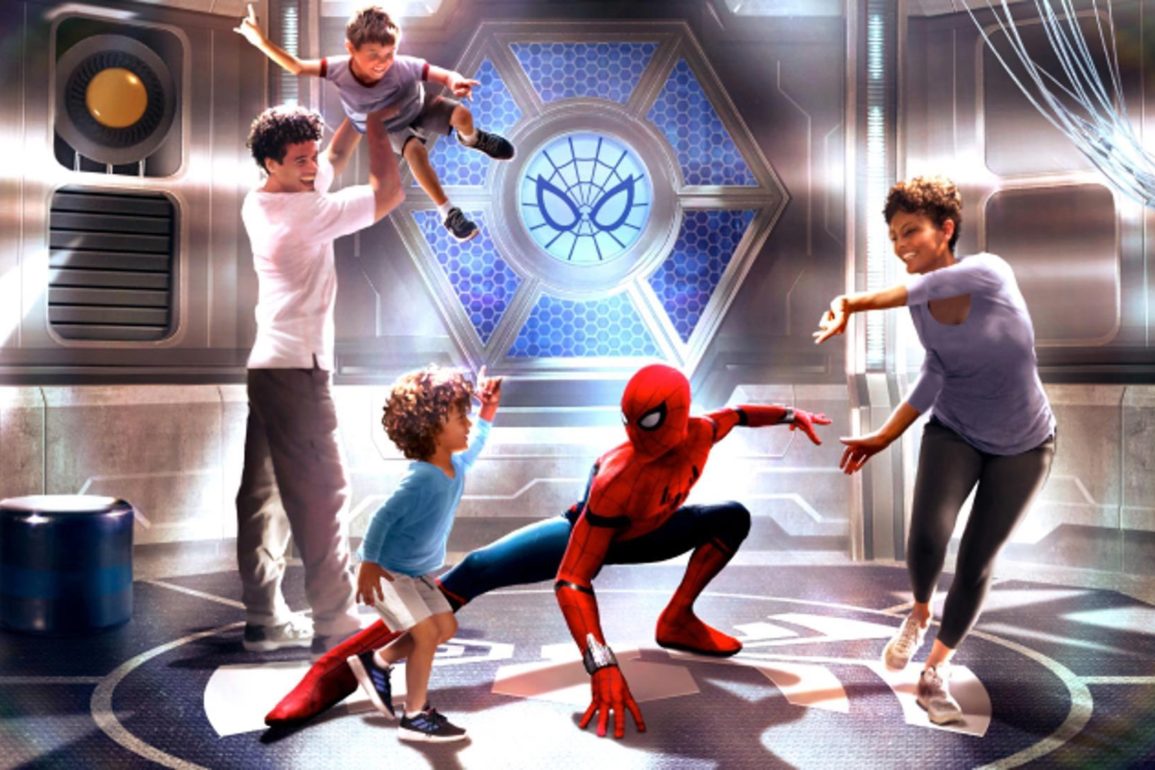 At the Training Center, guests will be able to “train” and take photos with Spider-Man, Captain America, Black Widow, and Iron Man.

Avengers Campus will be opening early this summer. Rumors indicate an announcement is coming on May 20 regarding the opening date — and the land may open unfinished.

Like Avengers Campus in California, it will feature WEB SLINGERS: A Spider-Man Adventure, but Paris will have another ride as well. Avengers Assemble: Flight Force is a roller coaster featuring Iron Man and Captain Marvel.