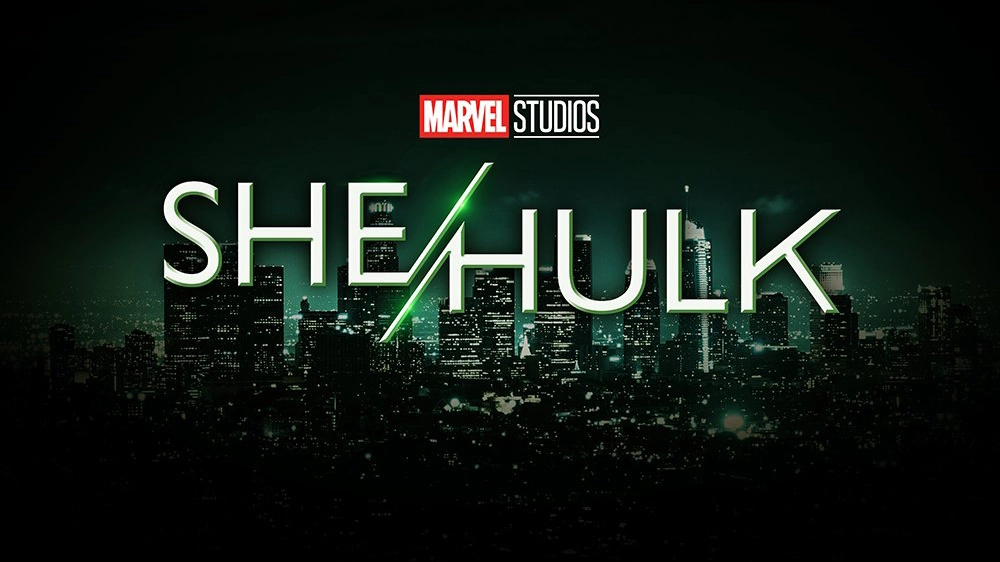 The “She-Hulk” series previously announced at D23 Expo 2019 is finally on its way to viewers, with its premiere slated for August 2022 on Disney+.

The series has been retitled “She-Hulk: Attorney at Law” and will feature Tatiana Maslany as the titular Jennifer Walters/She-Hulk. A cousin of Bruce Banner, Walters receives Hulk’s powers after she receives a blood transfusion from him. Unlike Banner, Walters is able to retain most of her personality, intelligence, and emotional control during her Hulk transformation. She now works as a lawyer who specializes in superhuman-oriented legal cases.