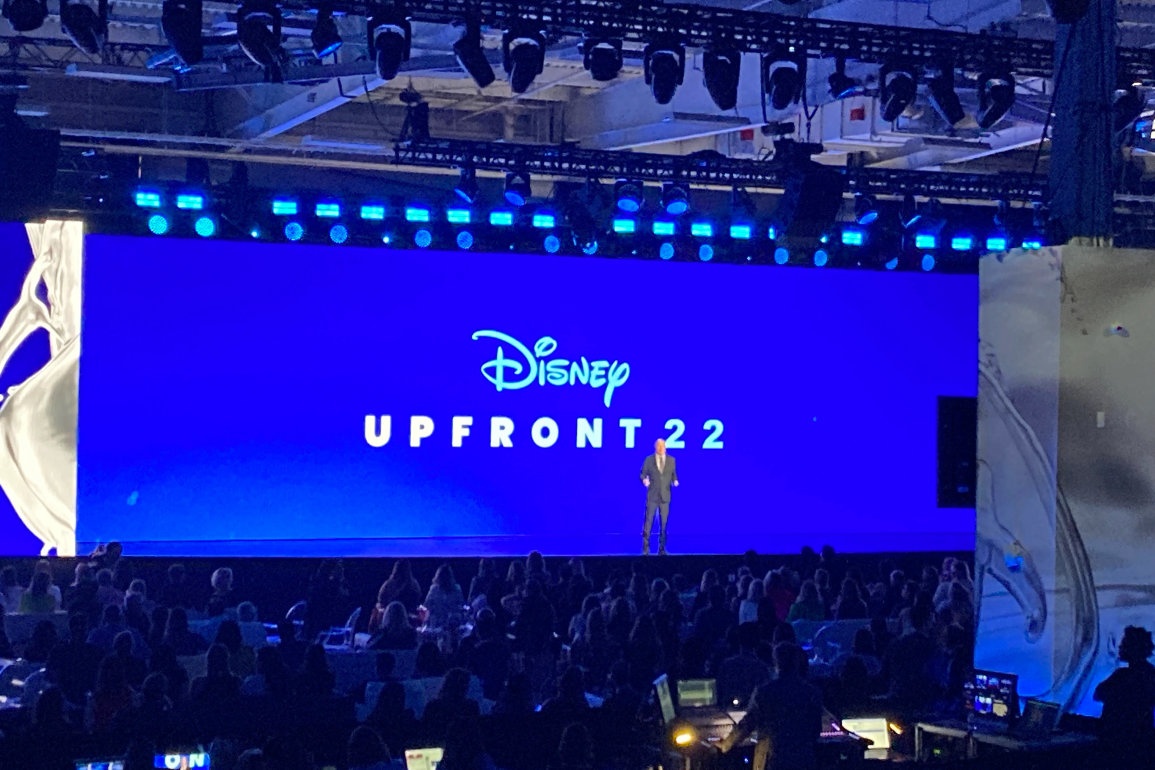 As advertisers gather to head the annual tradition of Upfronts every spring, CEO of The Walt Disney Company Bob Chapek bragged on stage today to audience members that they are “unrivaled” and “the most powerful force” in the entertainment industry, according to Variety.

During the presentation, which included more information on a new ad-supported tier of Disney+, the latest news in shows CEO Bob Chapek touted “We have a portfolio of dynamic distribution platforms, linear networks, digital channels, and of course, our powerful and growing streaming services… The Walt Disney Company is unrivaled. In fact, when you look at the entertainment landscape I believe Disney stands alone.”

Chapek’s speech highlighted his beginnings in advertising while staying silent on the many public controversies he’s faced in the past year, from alienating Marvel Cinematic Universe star Scarlett Johansson to the drawn-out battle with Florida and Congressional Republicans over Disney’s response to the controversial “Don’t Say Gay” bill in Florida.

Announcements during Disney Upfront also included news regarding ESPN airing the Super Bowl in 2027 and ABC’s fall schedule for 2022-23.