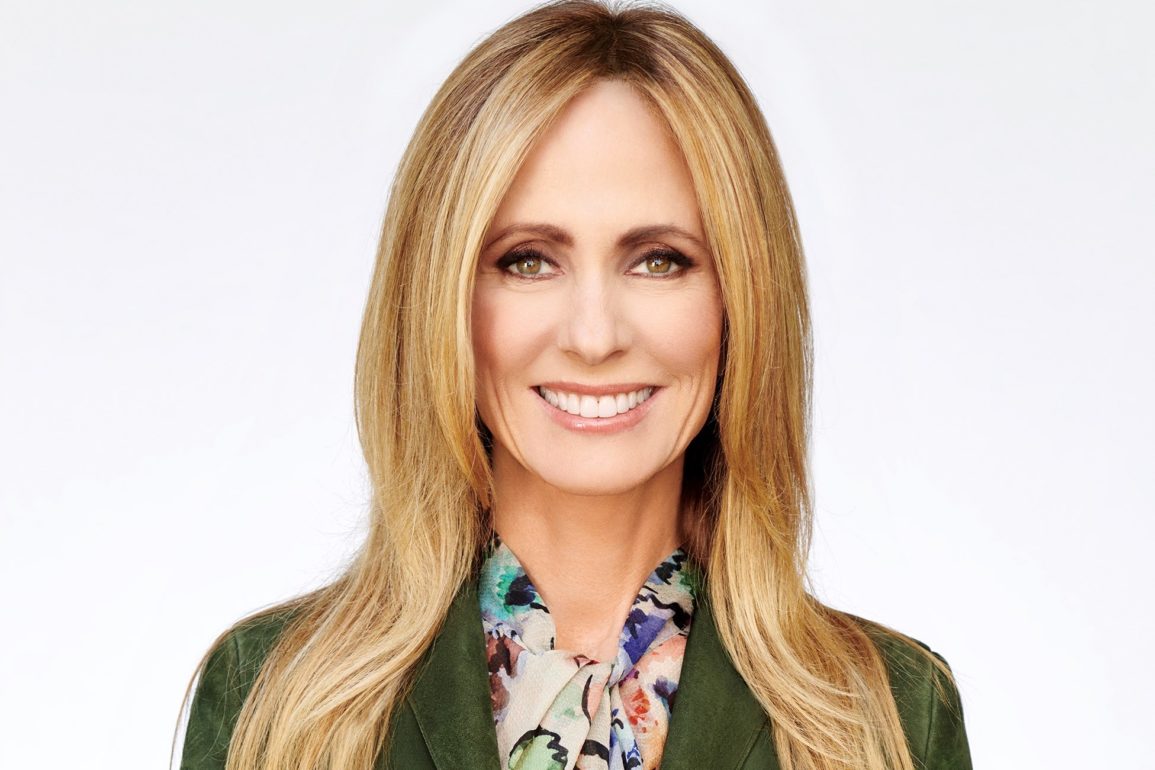 In the memo, Walden states that she and Rice were friends for almost thirty years and calls him a “gifted executive” who she “learned a lot from.” She wishes him well in future endeavors.

On Disney General Entertainment, she says, “I promise you that I will do everything I can to support you and make sure that DGE is the best place in the business to work.” She specifically cites inclusion as a top priority and calls for collaboration. “Let’s celebrate each other’s wins,” she says, “show up for one another, watch each other’s shows, and connect even more together as a team.”

Walden also expresses her “immense appreciation” for Chapek for the opportunity and says he is “enormously proud of what we do.” She reiterates his previously announced “pillars of success”: storytelling excellence, innovation, and a “relentless focus on our audience.”

As I begin the first week of my new job, I wanted to start by letting you know how amazed and impressed I am by all of you each and every day. Let me give you some reasons why:

ABC Entertainment ended the broadcast season as the #1 entertainment network among Adults 18-49 for the third year in a row – the first time this has happened in 25 years. ABBOTT ELEMENTARY is a breakout hit and is the first broadcast comedy in more than a decade to be 100% Certified Fresh on Rotten Tomatoes in its first season.

ABC News continues to dominate as the #1 NEWS NETWORK IN AMERICA!

Disney Television Studios had one of the most-celebrated runs for any series of the past decade with THIS IS US. In addition to record viewership for its finale, it has the distinction of being the #1 broadcast drama in every season it aired. GREY’S ANATOMY surpassed 400 episodes and after 18 seasons is still one of the top-rated shows on television.

Disney Branded Television, the leading provider of original content for the Disney tile on Disney+, has made Disney Channel the #1 cable network among Girls 6-11 for 52 straight quarters and has led Disney Junior to be the #1 preschool network since 2013.

Onyx Collective’s debut project, SUMMER OF SOUL (…OR, WHEN THE REVOLUTION COULD NOT BE TELEVISED), a partnership with Searchlight Pictures, won an Academy Award, a Peabody, a GRAMMY, a BAFTA, swept the Critics Choice Awards and has also won over 60 awards across critics’ groups and guilds.

Last year alone, across all our brands, our programming received more than 1,000 award nominations!!!

THIS is Disney General Entertainment! All of these wins, and so many more, are YOURS!

And, this is the foundation we will build on together. I promise you that I will do everything I can to support you and make sure that DGE is the best place in the business to work. A place that thrives on creativity and creative risk-taking; a place where people can bring their authentic, true selves to work every day; a place where inclusion is top priority and collaboration is celebrated; and a place where we will never stop working to be the very best home for talent. Let’s remember we are in the business of storytelling – what’s cooler than that? Let’s celebrate each other’s wins, show up for one another, watch each other’s shows, and connect even more together as a team.

In reflecting on my own professional journey, I am very fortunate to have worked alongside Peter Rice for a long time. We have been friends for almost three decades and he was my boss for eight years. He is a gifted executive, and I learned a lot from him. I know you all join me in wishing him the best in whatever he chooses to do next.

Finally, I’d like to express my immense appreciation to Bob Chapek for giving me this opportunity of a lifetime. Through quarterly content presentations, where our talented leaders have shared each brand’s priorities, he has become well connected to the dazzling work being done by each team. Bob is enormously proud of what we do, and as The Walt Disney Company enters its second century, I look forward to joining forces with all of you to help deliver on his priorities: storytelling excellence, innovation, and a relentless focus on our audience.

I could not be more excited to be starting this next chapter of my career with all of you.

The Walt Disney Company Employment Dropped by 33,000 During Pandemic, Only Now GrowingFebruary 10, 2022
Disney Cruise Line Will Require Vaccinated Guests to Provide Own COVID Test, Guardians of the Galaxy...May 17, 2022
CEO Bob Chapek Thanks Cast Members For Successful Second Quarter of 2022May 12, 2022