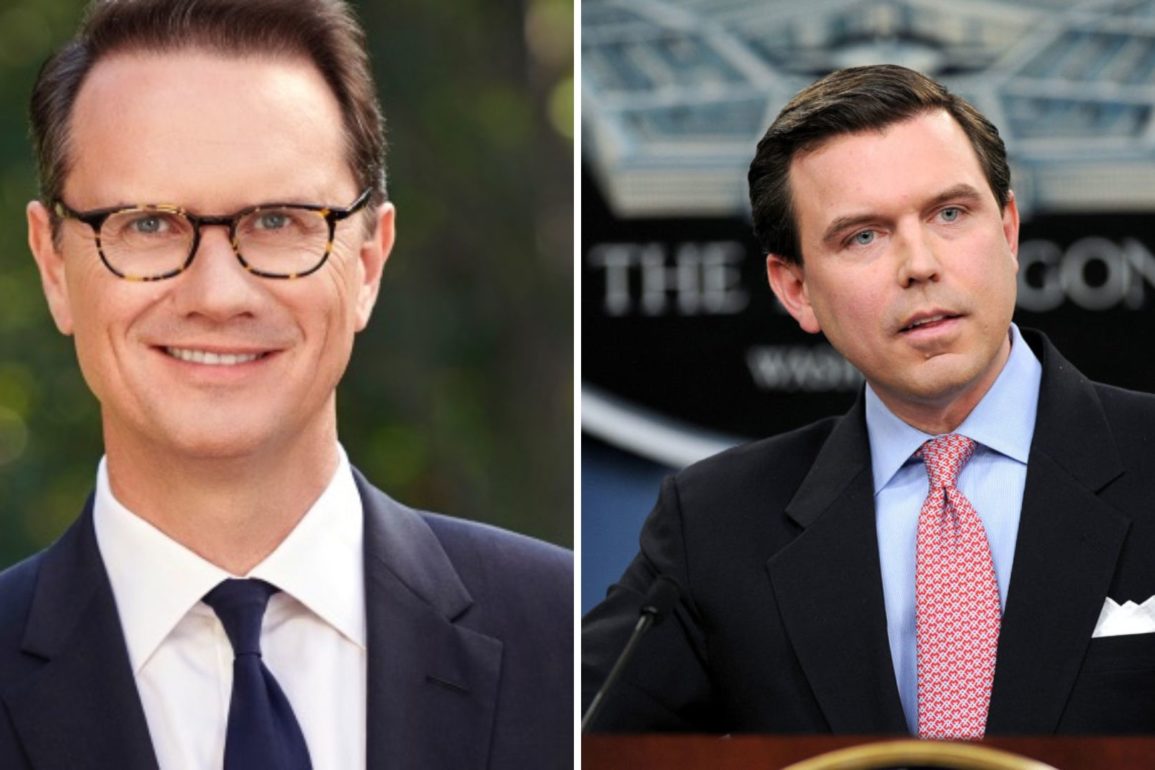 According to The New York Times, Disney CEO Bob Chapek fired both Peter Rice and Geoff Morrell, whose breaks with the company were both officially framed as “departures.”

The New York Times spoke to three people familiar with the matter who said that Rice was an “ill fit with Disney’s corporate culture.” The Times also implied Chapek may have been concerned about Rice as he has been one of many suggested replacements for the CEO.

Rice had just renewed his contract last August and it ran until the end of 2024. According to the insiders, Disney will pay him out.

This is not the first time that Chapek has fired someone he seemingly felt threatened by. Infamously, Catherine Powell was fired after the debut of Star Wars: Galaxy’s Edge at Disneyland failed to meet expectations. Insiders reported that the blame was shifted intentionally from Chapek to Powell, who had been very successful in her role as President of the Disney Parks Western Region. Additionally, it has long been implied that Tom Staggs, who was the heir apparent to Bob Iger as CEO, was fired after being undermined by Chapek, who also viewed him as a threat.

Geoff Morrell, while not a CEO candidate, was fired after Chapek faced a series of bad press. The blame was shifted to Morrell after the “Don’t Say Gay” bill controversies, the resulting conflicts with Florida Governor Ron DeSantis, a petition for his firing, and a series of other blunders and rumblings from insiders led to rumors of his removal as CEO.

The board coming out in support of Chapek is in the best interest of Disney’s share price. Disney stock has been close to dipping below $100, which is considered a threshold where a lot of things would have to change in the organization. The timing of the firing announcement in tandem with the declaration of confidence seems to indicate the board is doing their job, which is to protect the stock price at all costs.