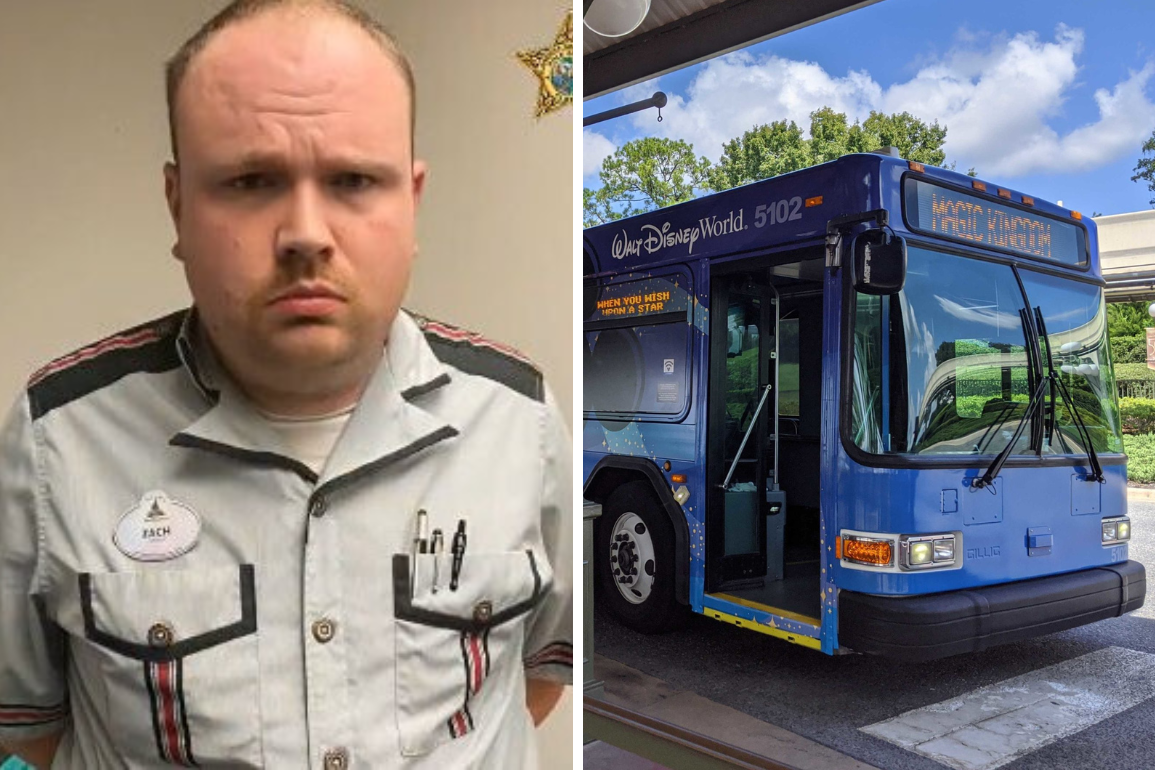 A Walt Disney World Cast Member was among 12 individuals across the county arrested in a child predator sting operation earlier this month. The operation, conducted by the Polk County Sheriff’s Office, lured predators using online chat services, according to WFTV9.

Detectives posed as children ages 13-15 online to conduct the sting. Four predators traveled to meet who they believed to be teenagers while the other eight were arrested for sending explicit content. The Cast Member, who worked at Walt Disney World as a bus driver, was arrested among them.

30-year-old Zachary Hudson reportedly sent explicit messages and photos to who he believed was a teenage girl while on the clock at Walt Disney World. “If your bus was running late at Disney, (Hudson) was busy taking pictures of himself and talking trash to what he thought was a little girl,” Polk County Sheriff Grady Judd said in a press conference.

The details of his offenses are summarized in a press release from the Sherrif’s Office below:

“From June 4th to 5th, Hudson engaged in an online conversation with an undercover detective posing as a 15-year-old girl. The detective asked Hudson if he was okay with her being 15, and he replied that he was as long as ‘my being older doesn’t bother you’ and later told her that ‘age is just a number.’ The conversation moved to text messaging, during which he described the things he wanted to do to her sexually and told her that he would be ‘honored’ to take her virginity. He told the girl, and the detectives upon his arrest, that he’s employed by Walt Disney World as a bus driver. He sent her a nude picture of himself. “

Hudson then showed up to meet the girl while still in his costume. He faces charges for one count of use of a two-way communication device to commit a felony and one count of transmission of material harmful to a minor.