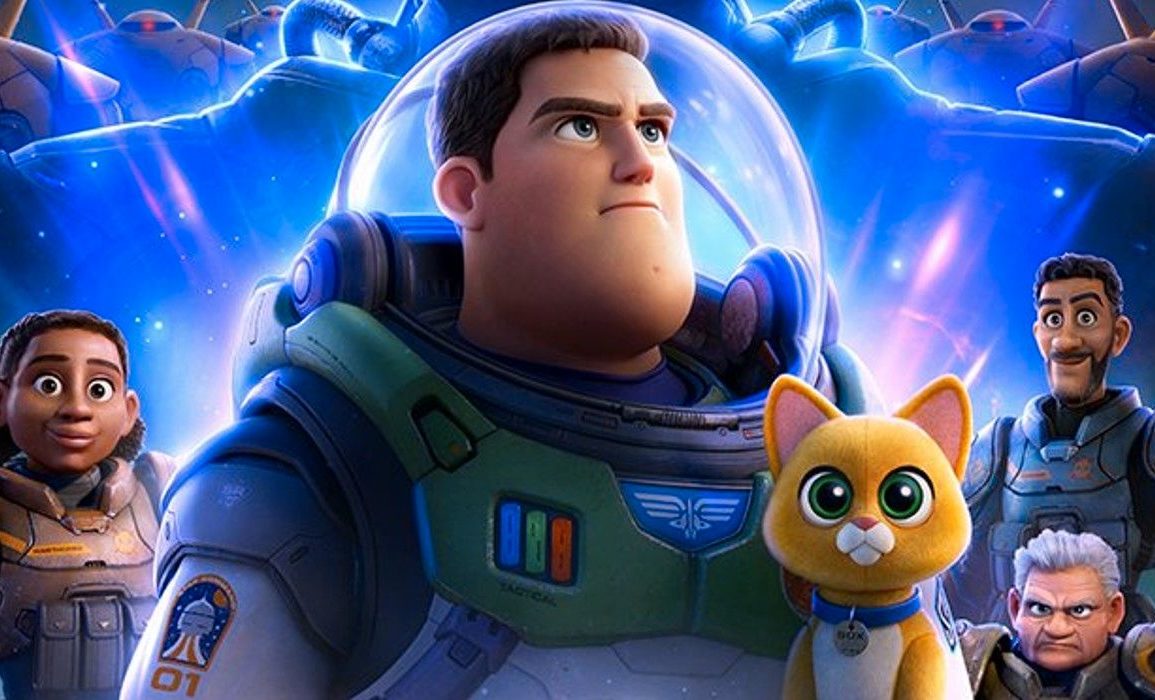 Disney and Pixar’s “Lightyear,” a film centering around the astronaut that inspired the Buzz Lightyear toy from the “Toy Story” franchise, fell below projections for its opening weekend box office. The animated movie net approximately $51 million whereas pre-release projections were expecting $70 million.

The previous three Pixar releases went straight to Disney+, marking this as the first return since “Onward” in 2020. The most recent release from Disney Animation, “Encanto,” opened to only $27 million.

“Lightyear” now holds the title for best domestic opening for an animated feature film since the start of the COVID-19 pandemic in March 2020.