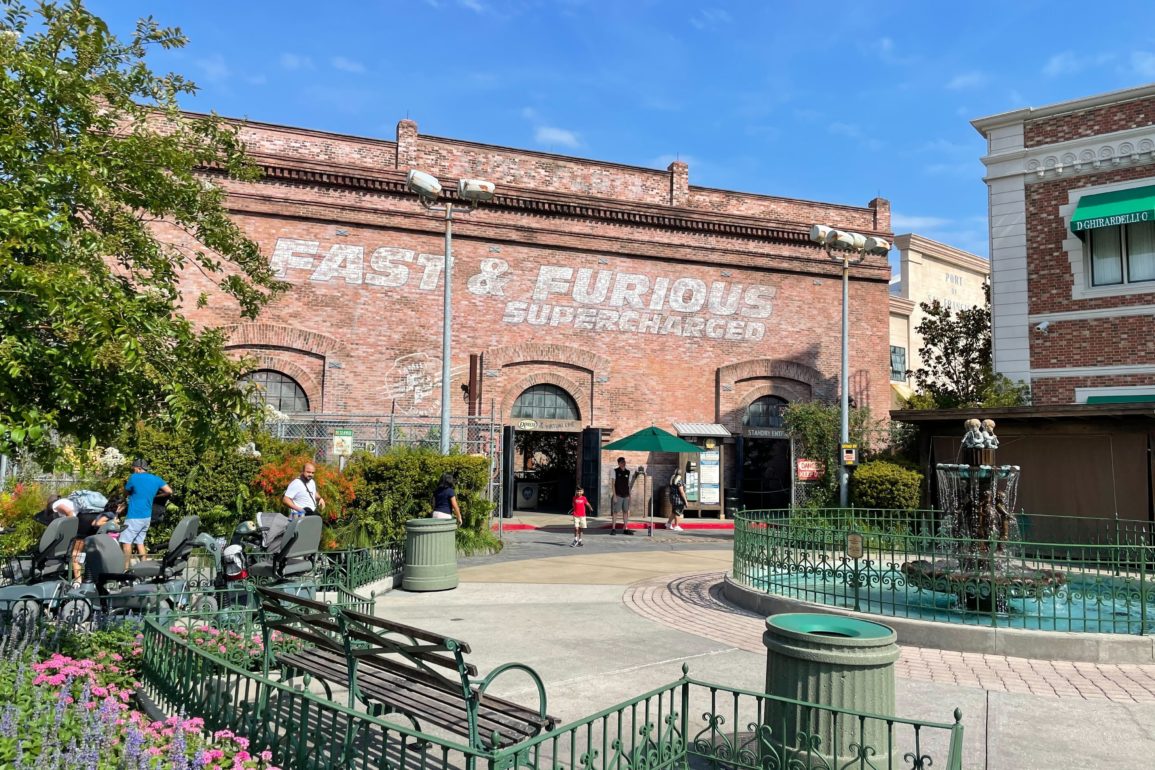 The queue of Fast & Furious: Supercharged is going to be used for a Halloween Horror Nights house this fall at Universal Studios Florida.

The infamous attraction doesn’t usually need its entire queue. A section of the indoor queue and the exterior queue are now blocked off.

A white tent has taken over the exterior queue.

It’s obvious when standing at the right corner of the building.

Inside, about a third of the queue is blocked off.

Letty’s turbo truck, which usually sits in its own room, has been moved next to the beats truck.

There is a black wall up down this hallway.

According to the Halloween Horror Nights speculation map, The Horrors of Blumhouse: The Black Phone & Freaky may be near Fast & Furious: Supercharged.

Meanwhile, we can see the entrance to another haunted house tent from the “Animal Actors On Location!” theater.

This house will likely be the announced Universal Monsters: Legends Collide.

For now, theres not much to see at the sprung tent’s entrance.