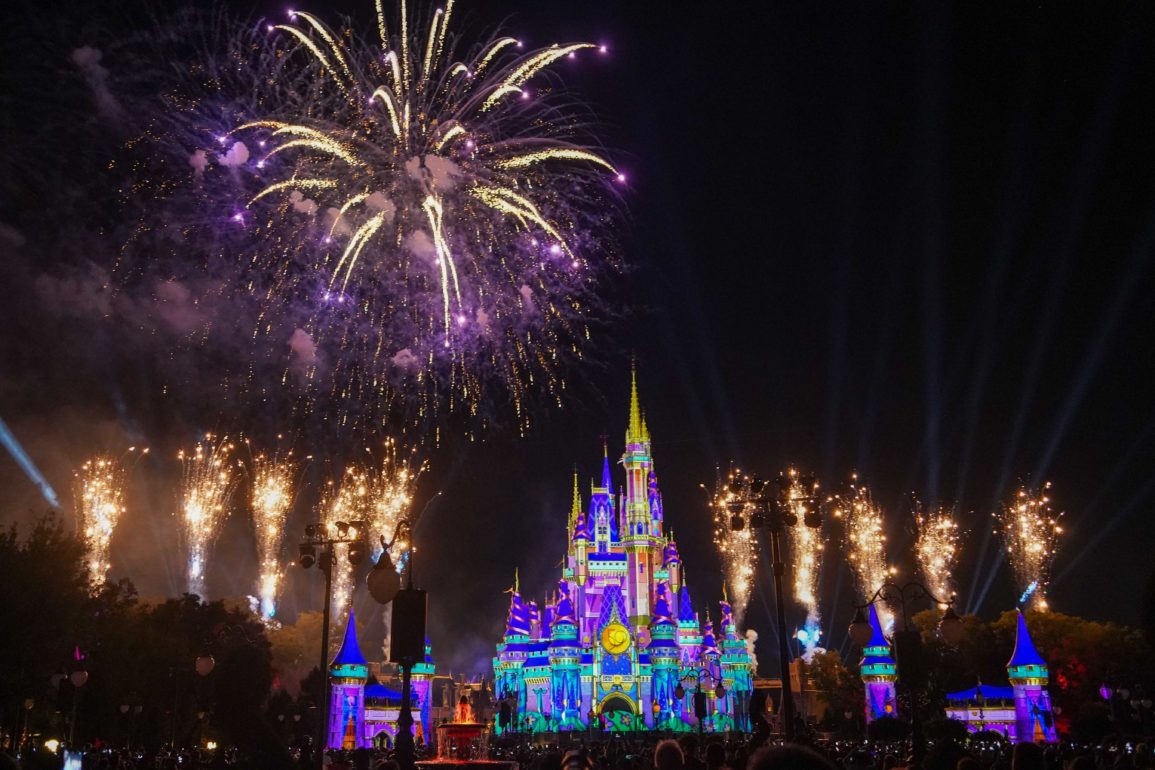 Coming out of the pandemic, the fireworks have returned to the Magic Kingdom, and so have the brawls where Disney-goers fight over the best spot to see the nighttime shows.

The latest reported incident landed a woman in the hospital.

“It was determined later (name redacted) had sustained a head injury with bleeding on her brain from the fall and hitting head on the ground. She was hospitalized for observation,” the Orange County Sheriff’s report said.

The sheriff’s report documenting the May 9 incident is heavily redacted so it’s difficult to make out exactly what happened and who was involved.

But what we know is a 40-year-old man said his group waited for the fireworks to begin that night when they got in an altercation with another family, and then the situation became physical.

The 40-year-old said the other group, which included a 35-year-old and his wife, tried to push their way through in front of his family.  A woman grabbed (redacted person) by the hair and pulled her to the ground, the 40-year-old said, according to the report. Then the men began fighting.

Authorities also interviewed the other side, the group accused of storming the crowd.

The 40-year-old man pushed the 35-year-old’s wife and told her to “Get out of here,” she said.
The 35-year-old and his wife left the area “because they were worried about the crowd becoming angry,” the report said.

Each side wanted to prosecute the other.

A Disney cast member witnessed part of the incident and told authorities she saw a woman fall to the ground and heard guests screaming. She didn’t see the actual fight, she said, but guests reported seeing a man grab a woman by the hair and throw her to the ground.

The 35-year-old and his wife were given trespass warnings.

The sheriff’s office forwarded battery charges to the state attorney’s home for the 40-year-old, the 35-year-old and the 35-year-old’s wife but no one has been charged with a crime yet, according to online Orange Circuit Court records. That’s why we’re not naming anybody.

The sheriff’s report doesn’t give an update on the hospitalized woman’s condition.