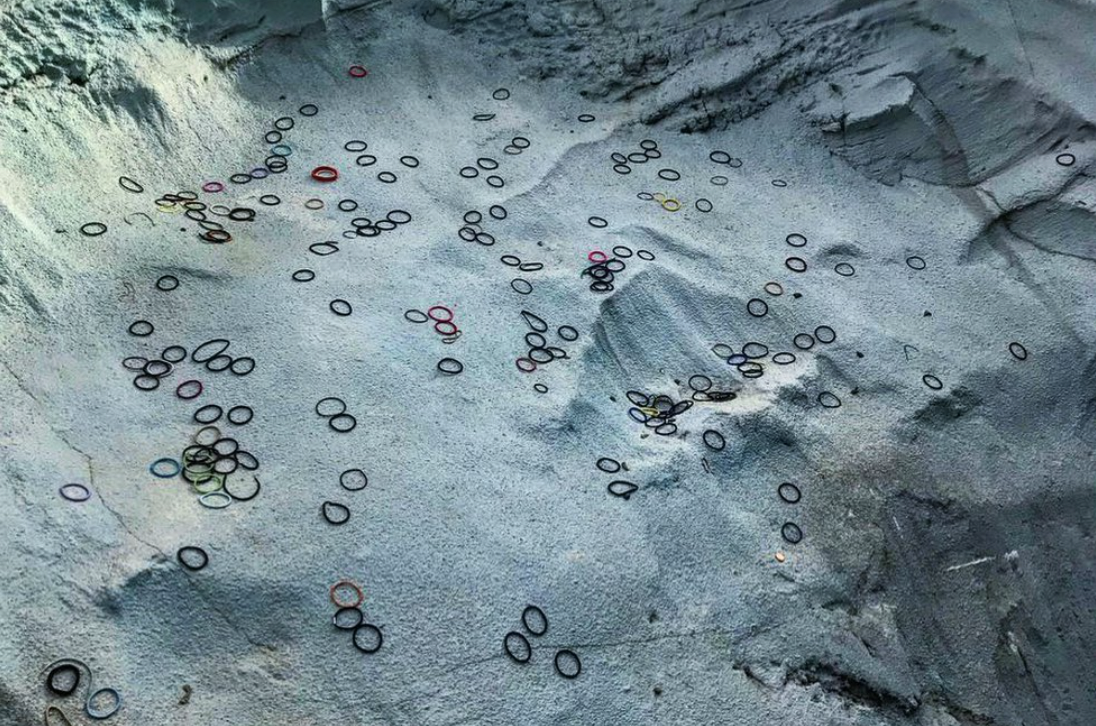 In an Instagram post, former Imagineer Joe Rohde wrote about the tradition of guests leaving hair ties at the highest point of Expedition Everest at Disney’s Animal Kingdom, comparing it to a ritual climbers partake in at the real mountain.

“More ritual behavior,” Rohde wrote, “The hair scrunchies! The hair tie thing at the top of Everest is Weird but also ritualistic. It violates the illusion of the scene, but it oddly parallels what people do at the top of a real Himalayan pass…which is to leave a rock. Obviously someone started it, but what is significant is the huge numbers of people who follow along. What’s going on with that? It messes with the illusion of the fantasy place completely… However, it creates a very real interactive ceremony at the actual top of the highest point of the ride. I cannot condone this behavior partly because some poor person has to clean it up…but it does interest me.”

Rohde was the lead designer of Expedition Everest and Disney’s Animal Kingdom as a whole. He left Walt Disney Imagineering after thirty years and joined Virgin Galactic, but has continued to share his Disney thoughts and memories.