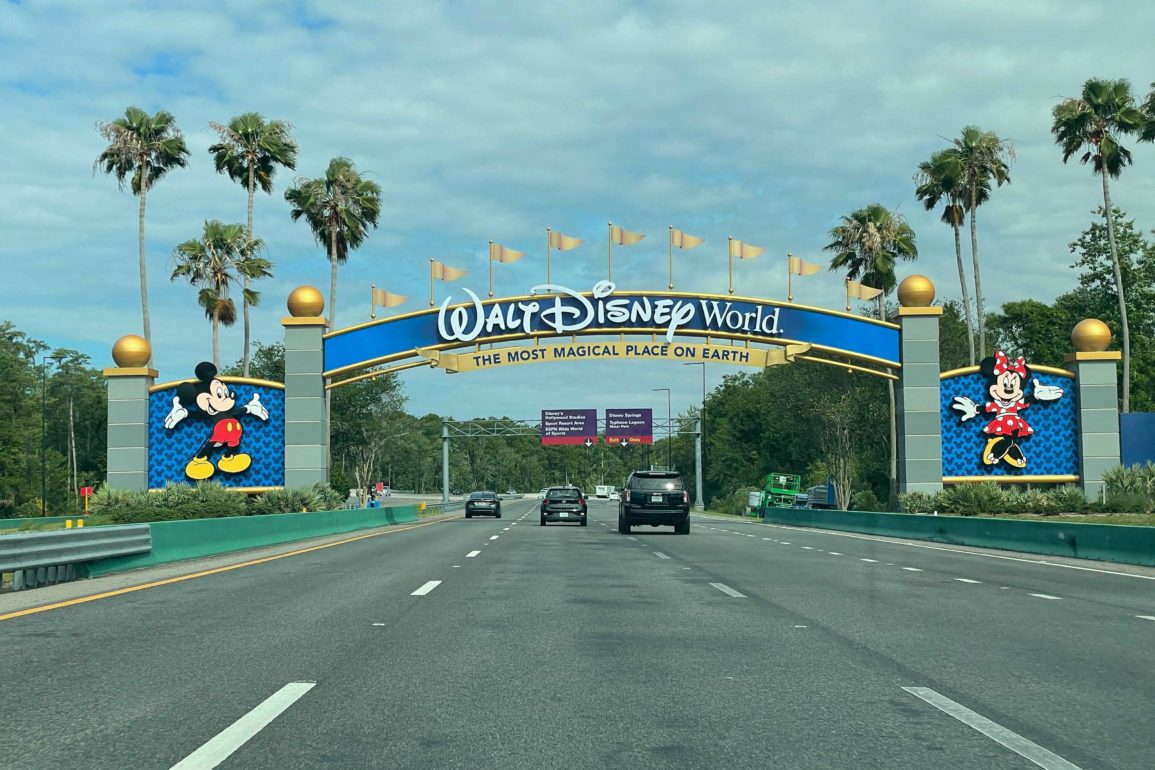 The Occupational Safety and Health Administration (OSHA) has fined Walt Disney World $12,431 after a Cast Member was injured while working at a laundry facility on-site, according to a report obtained by Florida Politics.

The Cast Member was assisting others in unjamming a conveyor belt. The machine’s rollers were high up, so the Cast Member climbed on a cabinet to move the belt manually. It was still energized and began moving on its own, pulling the Cast Member’s arms between the tension roller and the belt.

Another Cast Member used an emergency stop to turn off the machine but both of the Cast Member’s arms were broken in the incident.

OSHA cited the energized belt, missing tension roller guards, and a lack of official procedures for clearing jams in their report. They initially fined Disney more than $22,000 but reached a settlement agreement.

Next
REVIEW: New ‘Lightyear’ Ice Cream Cone Blasts into Swirls on the Water at Disney Springs But Fails to Land a Place in Our Hearts