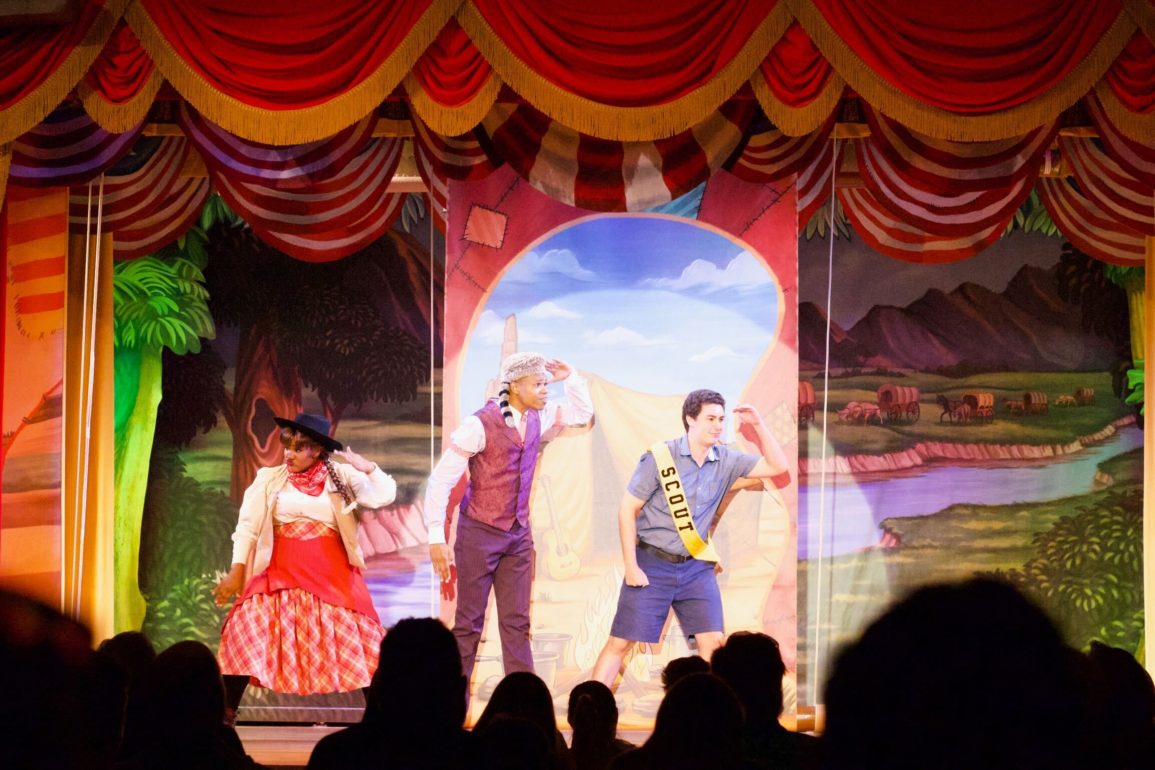 After being suspended due to COVID-19, “Hoop-Dee-Doo Musical Revue” is back at Disney’s Fort Wilderness Resort after over two years. The experience has seen quite a few changes, some probably long-overdue. We already reported that they were no longer using their signature buckets to serve food. Here’s everything else that has been altered about the show: