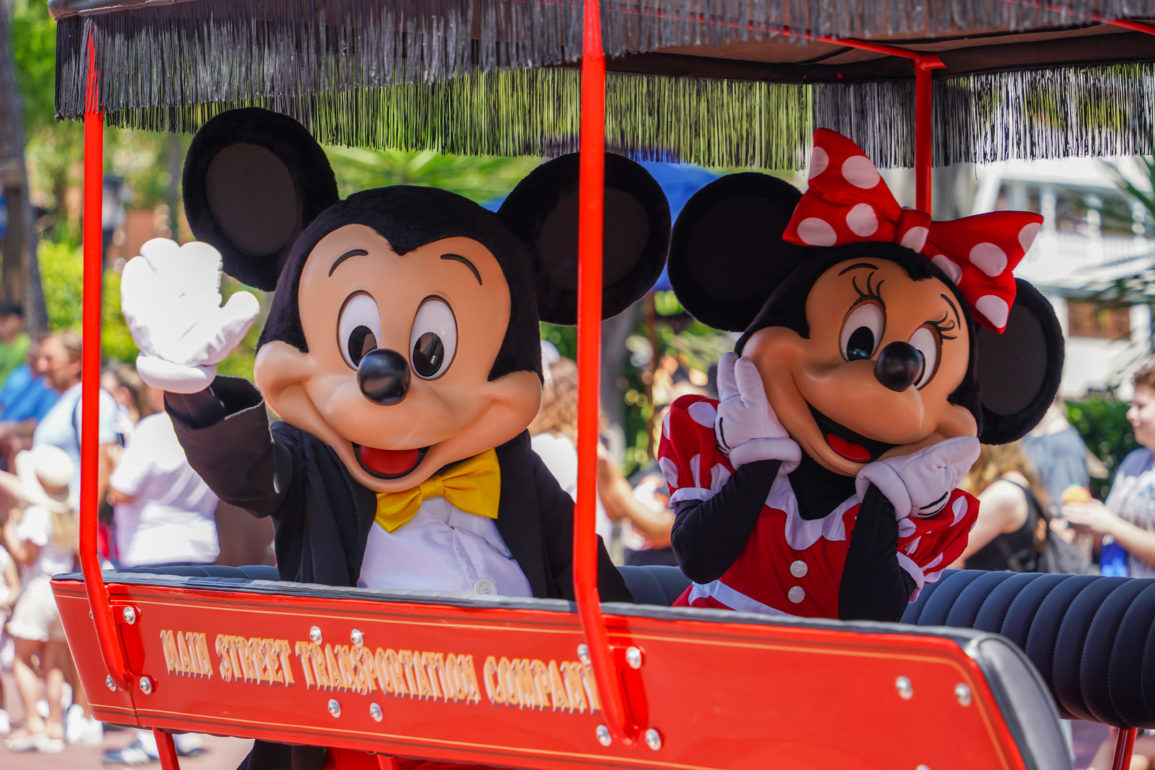 Couple Chooses Character Appearance Over Food for Guests at Their Disney Wedding, Leads Professor to Compare Disney to Religion

Religion studies professor Jodi Eichler-Levine of Lehigh University shared a Twitter thread about the pathologization of “Disney Adults” this week after a couple went viral for choosing character appearances over food for their wedding guests.

Eichler-Levine started her thread by sharing a post from the “AITA” subreddit by a couple who opted to pay for Mickey and Minnie to appear at their wedding instead of offering catering services. They state in their post that the venue had other food options and they made this clear in their invitations. They write, “Disney is such an important part not only to us, but to our marriage.”

Eichler-Levine is researching Disney and says in her first tweet, “I’m here to tell you why to stop pathologizing Disney adults, trending again because of this post.”

“Religion is a way of making meaning in the world through stories and rituals,” she writes. She paraphrases religious history scholar Robert Orsi to say, “It is about a network of relationships with the human and non-human.”

Eichler-Levine points out that all of this can apply to Disney, and that while this is also intertwined with capitalism, most religions are.

“Many of the Disney fans I have observed in person and online find immense meaning in the parks,” she writes. “People don’t just marry at Disney. They mourn lost relatives at Disney. They go to Disney to celebrate surviving cancer. They go there for one last trip before they die.”

“Disney owns our stories,” she goes on. “For some people– both those who have another ‘traditional’ religion and those who don’t– the promise of magic at Disney and the feelings they get there are powerful.”

Going back to the original AITA post, Eichler-Levine says she wouldn’t want to go to a wedding with no food, but “when they say Disney is a big part of their lives I take that seriously.”

“Maybe they met there,” she says. “Maybe the IDEAS the Mouse stands for bring them joy. Maybe it’s the only place their parents ever acted happy. Or, yeah, maybe they are selfish. But if we measure religion not by its truth-claims– because we CAN’T assess those unless we have something much more powerful than a Ph.D– but by its power in people’s lives, then Disney is as much a religion as anything. It is at the very least a site of meaning and human fellowship, even [if] you hate it. Dismissing it because it’s ‘kid stuff’ is demeaning to children, who are themselves discerning humans.”

She ends the thread by saying, “So stop pathologizing other people’s joy. There’s little enough of it in this world.”

How do you feel about Eichler-Levine’s assessment of Disney and its adult fans? Let us know in the comments.