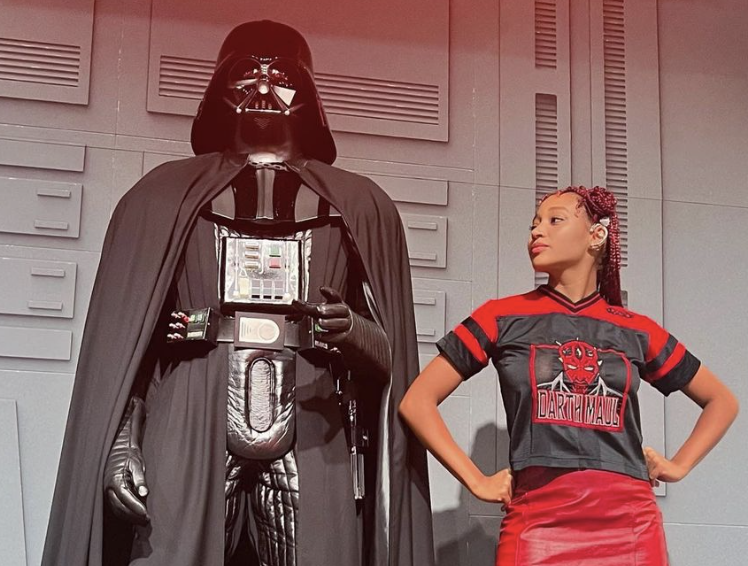 Amandla Stenberg is the first actor announced for the upcoming “Star Wars” Disney+ series “The Acolyte.”

Stenberg announced her casting on Instagram, writing, “Honored is an understatement.”

Amandla Stenberg didn’t share anything about her character, but she’s likely the main character of the female-centric series. Leslye Headland is developing “The Acolyte,” which takes place during the High Republic Era, 100 years before the events of “Star Wars: The Phantom Menace.” Headland said that it will be a “mystery thriller” and it will have eight episodes.

“Andor” and “Ahsoka” will be the next two “Star Wars” shows to stream on Disney+. Also in development is “Skeleton Crew” starring Jude Law.