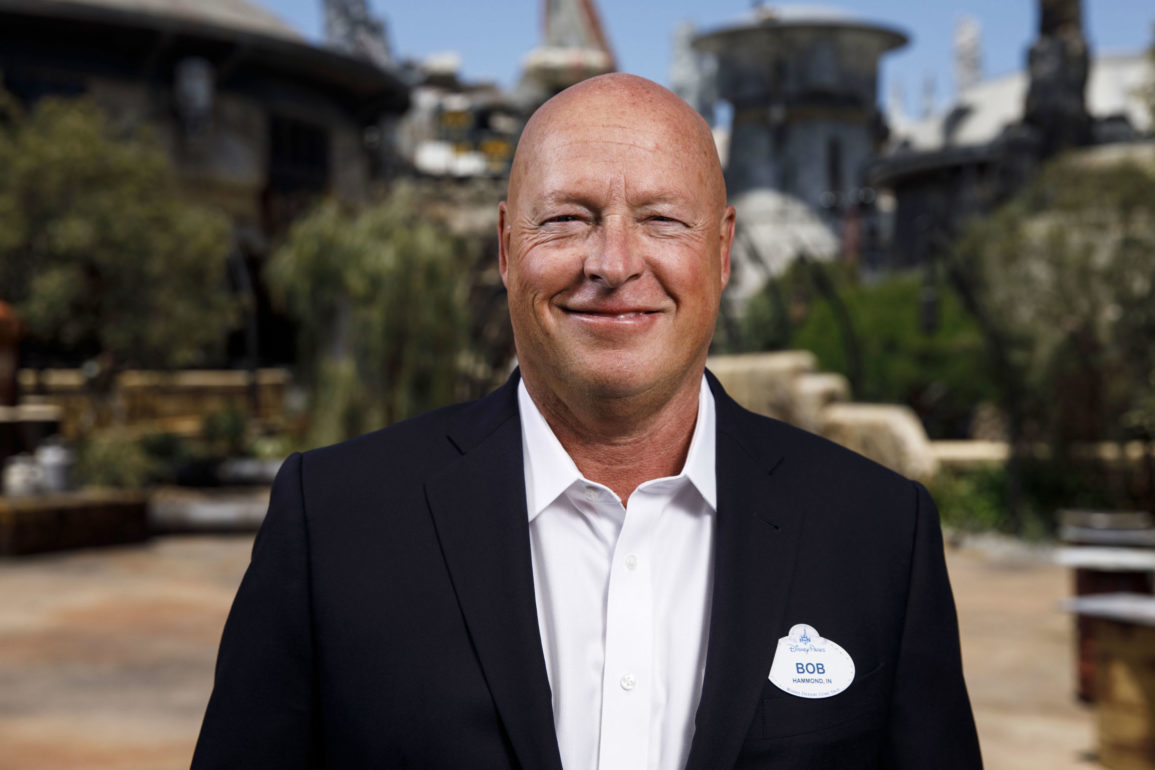 Last week, the board of directors for The Walt Disney Company voted unanimously to extend CEO Bob Chapek’s contract three more years, despite public dislike for the CEO. The SEC filing now makes the details of the contract extension public.

Chapek’s contract will now expire on July 1, 2025. His base salary of $2.5 million has not changed. The long-term incentive award included in the contract has increased from $15 million annually to not less than $20 million annually.

On June 28, 2022, the Board of Directors of The Walt Disney Company (the “Company”) and Robert A. Chapek, the Company’s Chief Executive Officer, agreed to extend the term of Mr. Chapek’s employment agreement with the Company to three years, beginning from July 1, 2022.

The employment agreement will be amended to provide that Mr. Chapek will be granted a long-term incentive award having a target value of not less than $20 million annually. The proportion of his long-term incentive award comprised of performance-based restricted stock units will be increased to 60%. These awards do not guarantee Mr. Chapek any minimum amount of compensation.