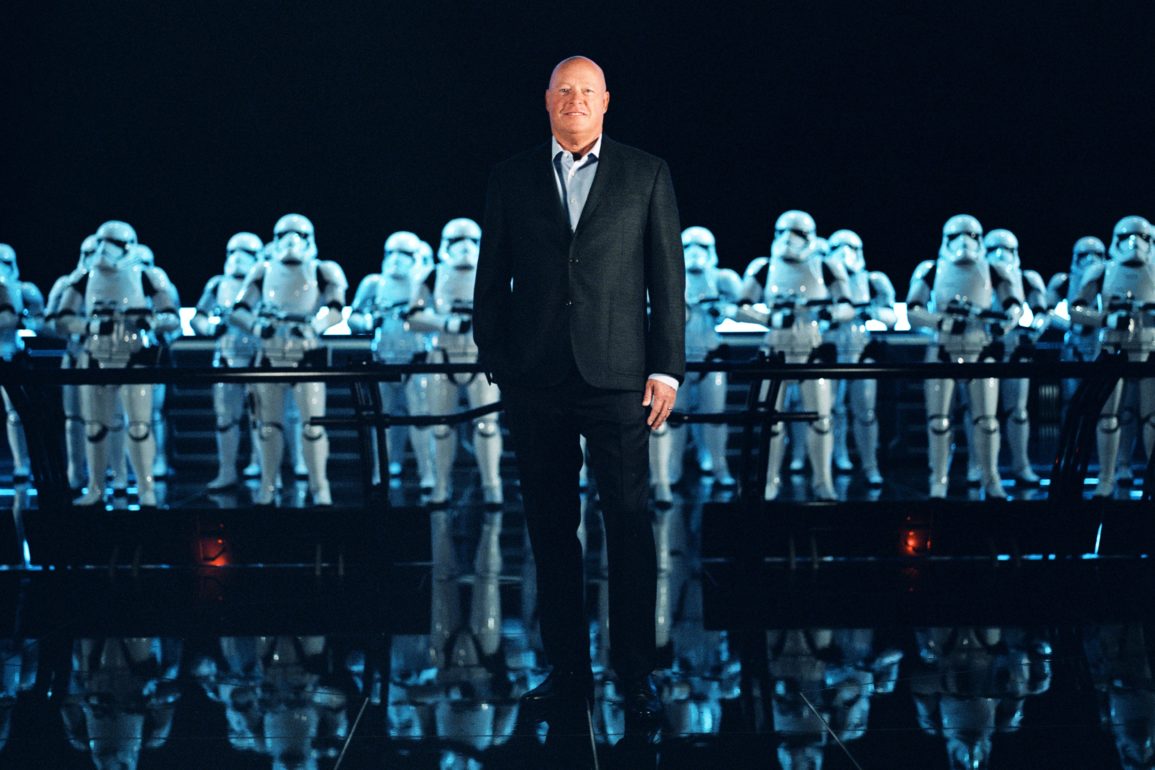 As rumored a few days ago, the board of The Walt Disney Company has voted to extend CEO Bob Chapek’s contract another three years.

The vote, which took place at the board’s annual retreat in Florida, was unanimous. Chapek is also a member of the board.

With just nine months left on Chapek’s contract, many were speculating that the unpopular CEO would be removed. However, the board has continuously been supportive of Chapek.

“Disney was dealt a tough hand by the pandemic, yet with Bob at the helm, our businesses — from parks to streaming — not only weathered the storm, but emerged in a position of strength,” said Chairman Susan Arnold. “In this important time of growth and transformation, the Board is committed to keeping Disney on the successful path it is on today, and Bob’s leadership is key to achieving that goal. Bob is the right leader at the right time for The Walt Disney Company, and the Board has full confidence in him and his leadership team.”

Though the board supports Chapek, several Disney insiders have told members of the press that they don’t have faith in the CEO.