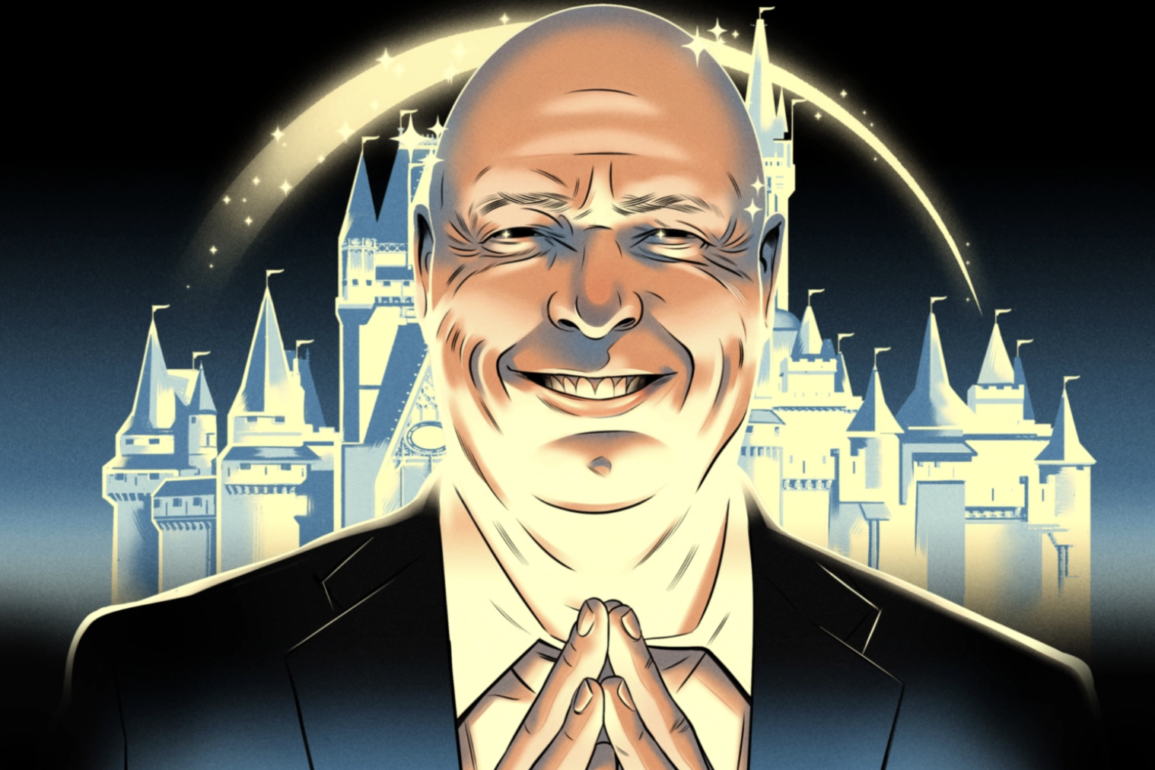 Fortune suggests that Bob Chapek’s tough leadership style is worrying insiders. Despite a steady increase in profits and investment in streaming services (which kept up profits during the pandemic), Bob Chapek is highly scrutinized for seemingly forgetting what the Disney brand stands for: not just profits, but quality as well.

Many guests have felt that Disney has become cheaper, relying more on making a quick buck than holding on to the brand’s integrity. With the introduction of Genie+ and the near 15% increase on food and beverages, Chapek’s reputation has fallen to the level of “bean counter”, a title he resents.

Dislike toward the CEO resulted in a Change.org petition to have Bob Chapek fired.

As public opinion of the Walt Disney Company decreases, Disney’s profits increase, but longtime stockholders fear for the future of Disney. Chapek’s choice of quantity over quality will have long-term effects on the company’s image. Moreover, the direction Chapek is taking the company in seems to contradict the creative side of Disney.

Chapek is known to remove any threats to his position as CEO, such as Peter Rice and Geoff Morrell, turning the company into a cut-throat corporate world. This openly causes problems between the creative side and the fiscal side of the business.

Jim Shull, a former Imagineer, described the difference he experienced between former CEO Bob Iger and the current CEO.

“I would go to Bob Iger and say, ‘Hey Bob, I have a good idea based on a movie. It’s family-friendly; we can get it there in four years.’ He’d look at me and say, ‘We need it sooner. Can you do this, this, and this to get it there sooner?’ He would be part of the process.” But in the case of Bob Chapek, Shull said, “I would use the term ‘transactional’ for Bob Chapek. [He] thinks more along the lines of, how does that fit the box and how much does it cost?”

Cutting corners to make profits soar quickly is not exactly the Walt Disney motto of “Quality will out.”

Between Chapek’s cheap ways, a famous spat with Scarlett Johansson, and his recent bumbles with current events, the CEO’s gritty, money-focused style seems to contradict the core values of the Disney Company.

Let us know what you think about Bob Chapek’s leadership style in the comments below.