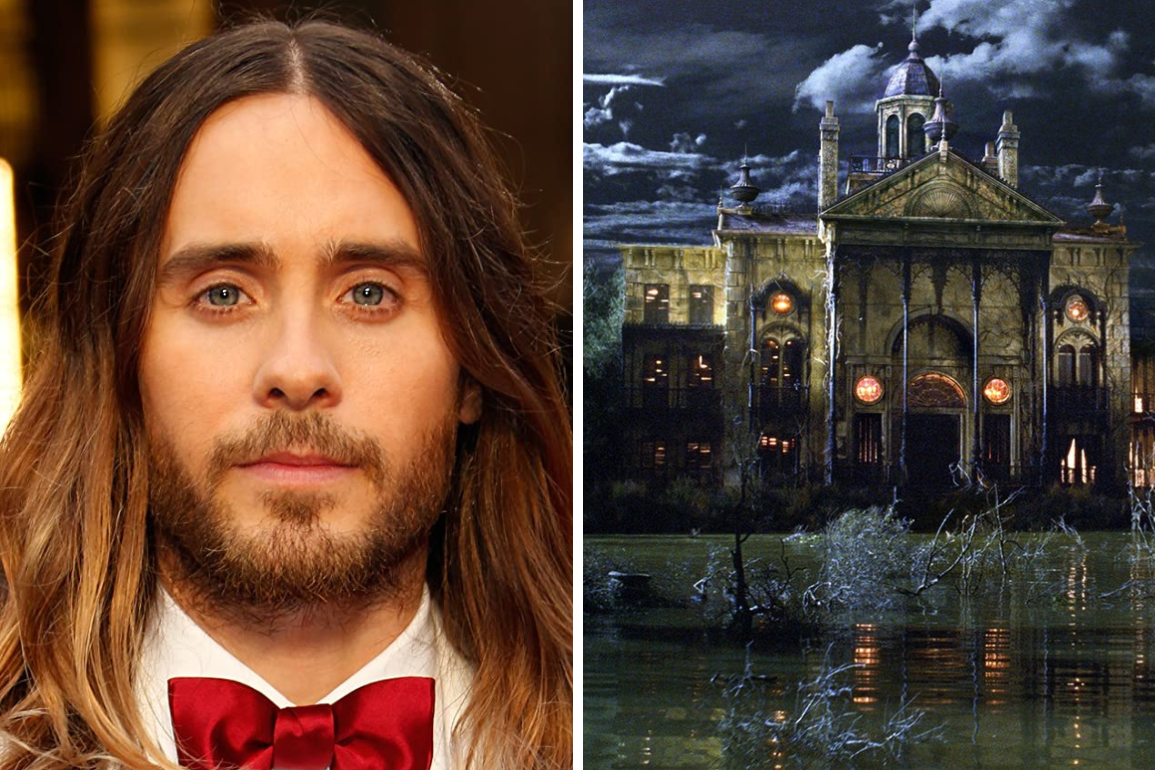 Jared Leto (“Mobius,” “Suicide Squad”) is the latest celebrity to be reportedly added to the cast of “The Haunted Mansion.”

Leto is rumored to be playing the Hatbox Ghost, an apparition who only appears in the Disneyland version of the attraction.

The film is based on the classic attraction and will not be a remake of the 2003 Eddie Murphy movie of the same name.

Would you like to see Jared Leto as the Hatbox Ghost or another resident of the Haunted Mansion? Let us know in the comments.