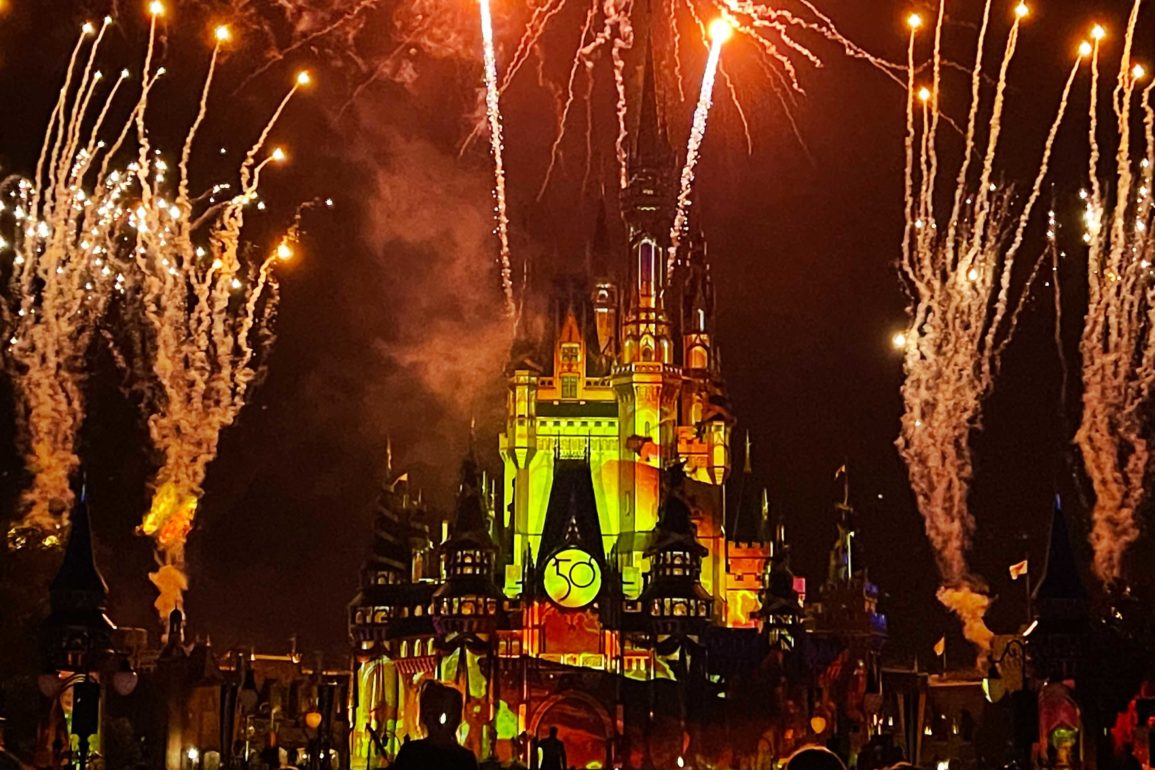 Jordan Fisher, known for supporting roles in Disney Channel’s “Liv and Maddie” and “Teen Beach Movie,” thinks the “Happily Ever After” nighttime spectacular should return to Magic Kingdom.

Fisher, along with Angie Keilhauer, performed the show’s original song. He posted a video on Twitter this week saying, “Is ‘Happily Ever After’ gonna come back at some point? Like… Shouldn’t it come back?” He tagged Walt Disney World in the tweet.