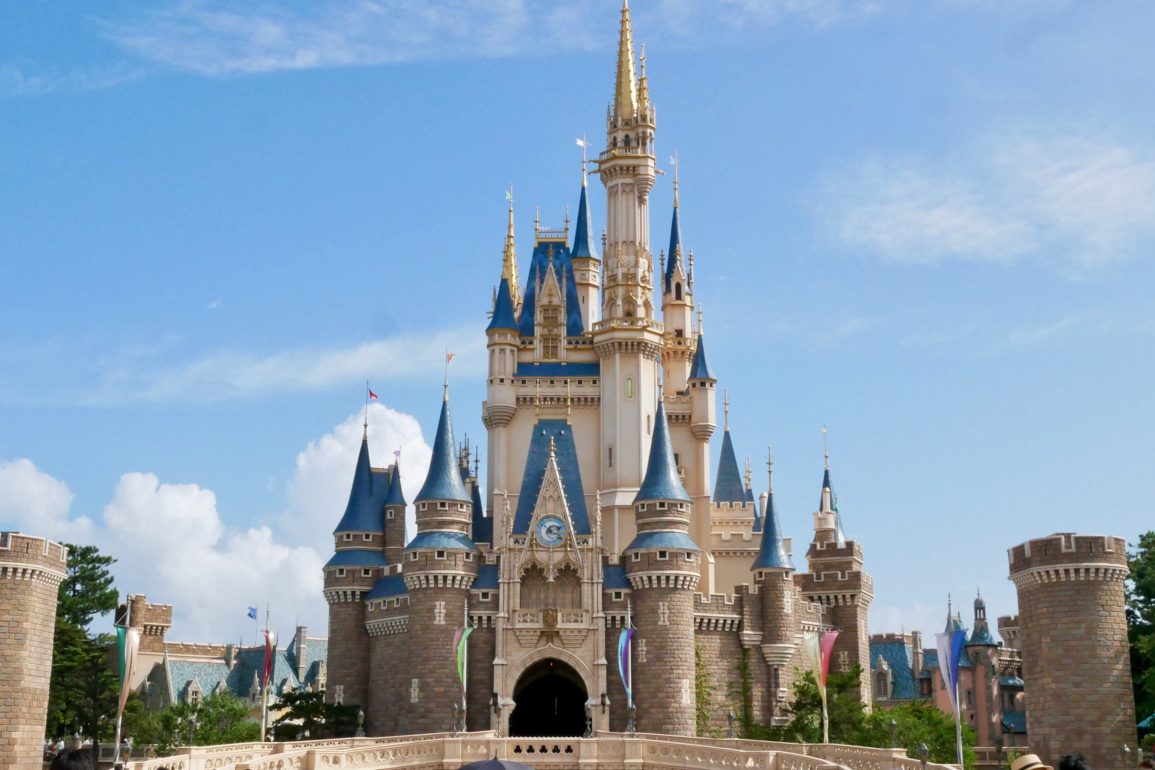 In two separate interviews given to Japanese newspapers this week, Oriental Land Company President Kenji Yoshida revealed a closer look at the roadmap for the future of Tokyo Disney Resort in a post-pandemic world.

The first interview, with Nikkei Business Journal, reveals that the Oriental Land Company expects to raise ticket prices even higher than they stand now. Currently, tickets are between ¥7900 and ¥9400 per day depending on the expected crowds, which took effect in October 2021. It was the third ticket price hike in the span of 18 months, with tickets already up nearly 30% compared to before the pandemic.

According to Nikkei, the lowest price of ¥7900 per day will be maintained, with busier days expected to hike higher starting next year with the opening of Fantasy Springs at Tokyo DisneySea, although exact figures were not released. Tickets are already relatively expensive compared to average Japanese wages, but Yoshida believes that there’s still room for increases in Japan. He also confirmed the eventual return of seasonal events, stating “We will maintain the high frequency of visits with various events we’ll hold throughout the year. And in order not to reduce the number of visitors, we intend to keep the minimum price the same.”

Before the pandemic, congestion was alleviated by expanding the parks and extending operating hours. Even so, long waits at attractions were the norm on weekends and holidays prior to the coronavirus pandemic. In response, Yoshida said, “In consideration of both our Cast Members and guests, we believe it’s time to change to a more sustainable operation method. Reducing the number of guests by shortening the hours of operation and restricting admission has resulted in both higher per-guest spending and guest satisfaction.”

Yoshida told the Asahi Shimbun “It’s therefore important to lower capacity limits to support long-term growth of our parks. With lower wait times, guests can ride more of their favorite attractions, as well as have more time to dine and shop at the parks. Plus we can more efficiently assign and schedule our Cast Members.”

With regards to the still-missing Annual Passport program, Yoshida declined to give an answer other than “we are still undecided whether to bring it back or not.” Tokyo Disney Resort is the only major theme park on Earth without an Annual Pass system of some sort, having canceled it in October 2020. Yoshida hinted to Asahi the idea of a weekday-only Annual Passport, with the new lowered capacity expected to make it difficult for guests with a Pass, should it return, to enter on weekends and holidays. “The chance of a weekday-only passport is certainly not zero. There’s still room to consider the path forward regarding the Annual Passport program.”

Earlier this year, the park sold a “Multi-Visit Passport” which allowed guests to enter a lottery for entry 90 minutes after park open two weekdays per month. Guests were able to choose up to four days per month which they were able to visit 30 days before, of which two would be randomly chosen. Park hopping was not available.

OLC also plans to shift their focus from part-time to full-time Cast Members in order to more easily meet demand changes. While virtually all on-stage Cast Members since 1983 have been part-time workers that could only be part of one department (attractions, merchandise, food service, etc.) with no opportunity to ever change, the new class of full-time workers formally called Theme Park Operation Employees can work full-time, are paid more, and are able to choose and switch departments depending on their preference.

At its peak, the Oriental Land Company employed about 25,000 Cast Members and employees, but those levels have shrunk now to around 18,000. While there are plans to continue promoting workers internally from part to full-time and increase staffing, the company does not anticipate reaching those peak levels again.

In order to achieve what President Yoshida calls “sustainable growth,” investment in improving the parks will continue to be vital. Regarding new areas after Fantasy Springs, he said, “We still have unused land, and we plan to develop on it all.”

Fourth of July Lighting Being Tested for Spaceship Earth at EPCOTJune 27, 2022
Disney Genie+ No Longer Available in Advance for One-Day Tickets at Walt Disney WorldFebruary 20, 2022
Medals May Not be Available in Time for runDisney Springtime Surprise WeekendMarch 29, 2022

Next
VIDEO: Avengers Campus Assembles the Heroes With Special Drone Show and Fireworks For Launch Party at Disneyland Paris