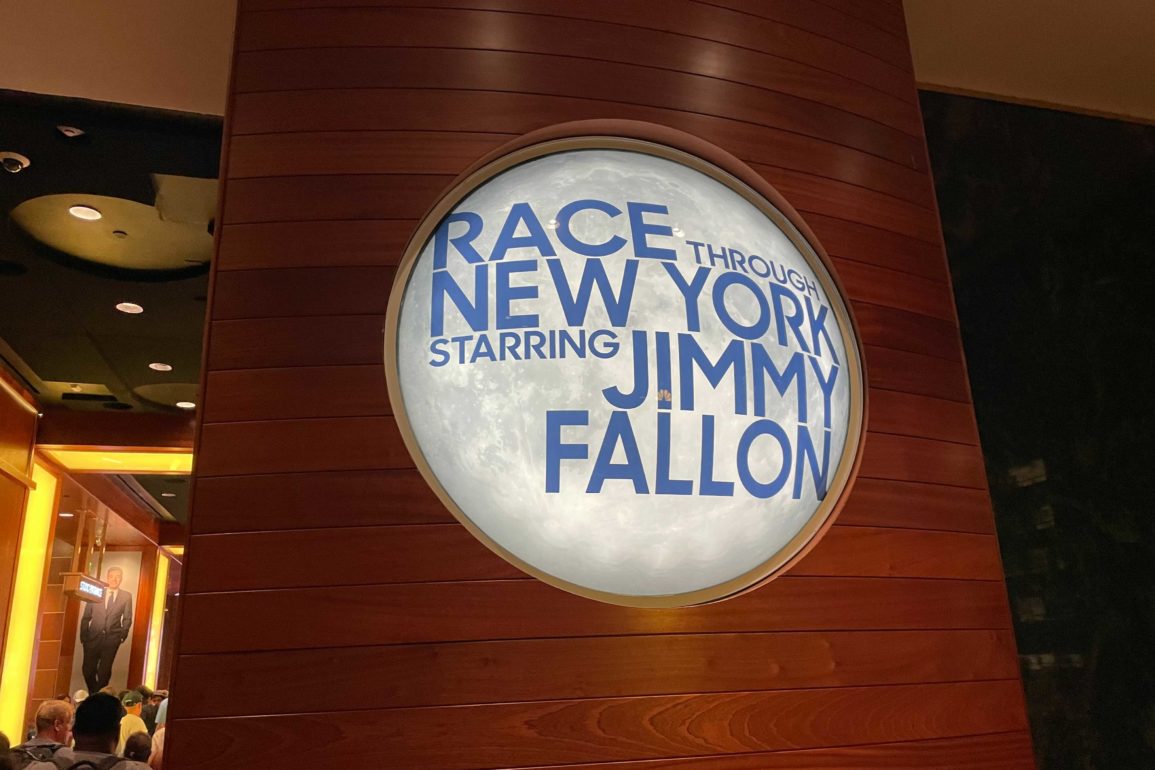 Last April, the manufacturer of the Race Through New York Starring Jimmy Fallon attraction at Universal Orlando Resort filed a lawsuit against the resort related to unpaid bills and unauthorized use of intellectual property. Now the lawsuit is being allowed to move forward, with Universal’s motion to dismiss denied.

According to the Orlando Business Journal, the lawsuit between Dynamic Motion and Universal alleges that Universal owes $5 million in unpaid invoices, plus interest. Universal allegedly wanted to make changes late in the ride’s construction process, leading to the manufacturer being replaced with another company, with Universal withholding the money as damages incurred. The lawsuit also claims that the ride is currently being operated without a license to use its intellectual property, seeking further unspecified damages.

The court disagreed with Universal’s reasons for dismissal, including the claim that the intellectual property claims were not properly pled, leading to the denial.

Universal Orlando Resort is also currently involved in a lawsuit regarding the land on which Epic Universe is being constructed. Stay tuned to Universal Parks News Today for updates.