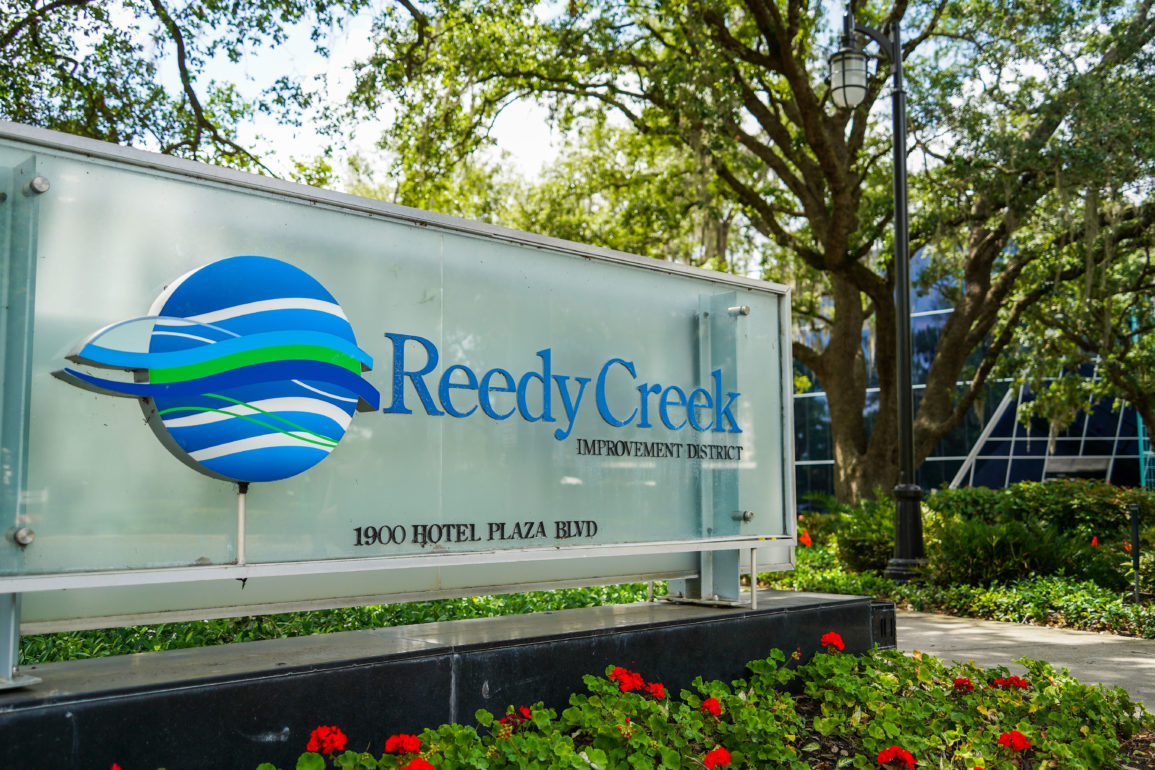 Ben Watkins, director of Florida’s division of bond finance, has revealed that legislators are likely to create a successor special district to Reedy Creek Improvement District, which previously allowed Disney to manage garbage collection, infrastructure, and emergency services like the police and firefighters, according to Bloomberg.

As a result of the Walt Disney Company joining the debate over the Parental Rights in Education law in Florida, Governor Ron DeSantis moved to dissolve the Reedy Creek Improvement District and the municipal functions that the district provides. Watkins explained that the quick establishment (and lack of thought) of this legislature left an “information void” that has left everyone uncertain of the future of Florida’s tourism industry.

However, this does not mean a solution will not be found. According to Watkins, DeSantis’s office has been supportive of finding a compromise. Watkins believes a limited version of the district (and its powers) will be restored next legislative session, even going as far as saying, “I’m confident that Reedy Creek will get addressed in a more meaningful way.”

Let us know what you think of this update on the ongoing battle between the DeSantis and the Walt Disney Company over the special district in the comments below!

Next
PHOTOS, VIDEO: Tour a Disney Wish Deluxe Family Stateroom With a Verandah