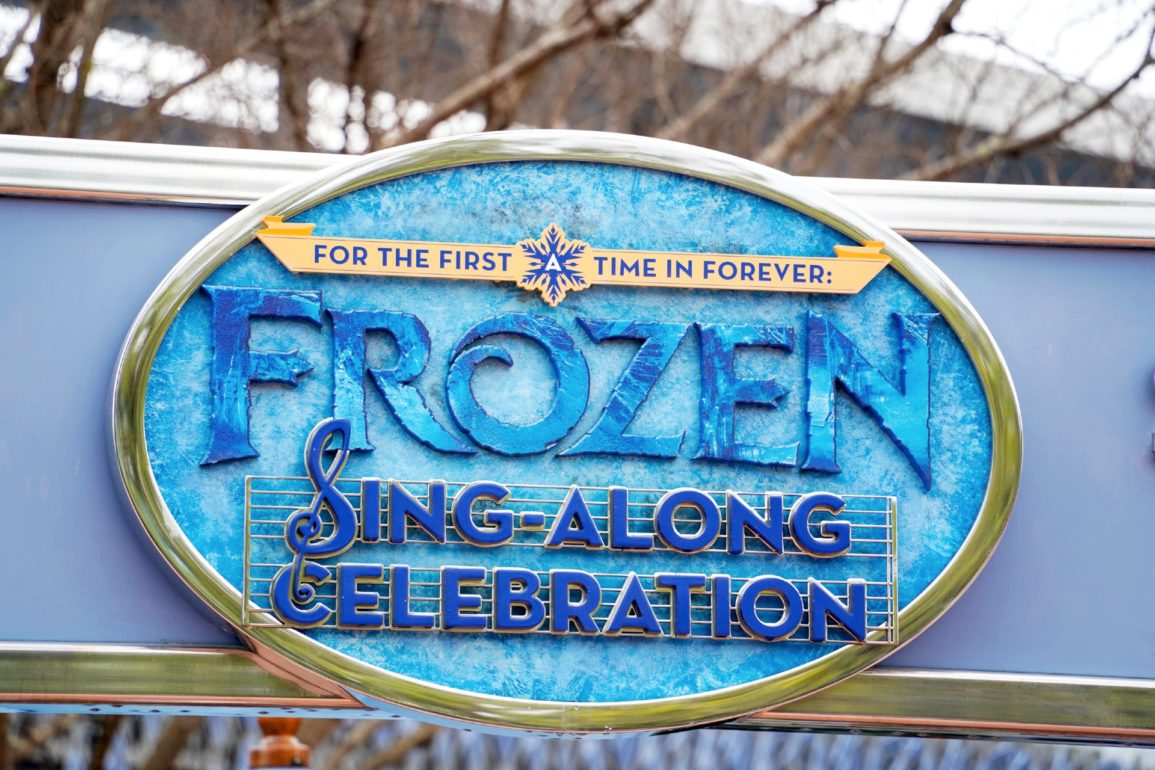 The planned refurbishment of “For the First Time in Forever: A Frozen Sing-Along Celebration” at Disney’s Hollywood Studios has been removed from the Walt Disney World calendar.

The show was originally scheduled to close on August 22, 2022, and reopen on September 17. The refurbishment was later shortened to September 9, 2022. A message on the Walt Disney World website still says the show will be closed during this period, but the calendar indicates it will be open. The refurbishment may be indefinitely delayed.

We previously learned that the special holiday finale of “For the First Time in Forever: A Frozen Sing-Along Celebration” will return this year.