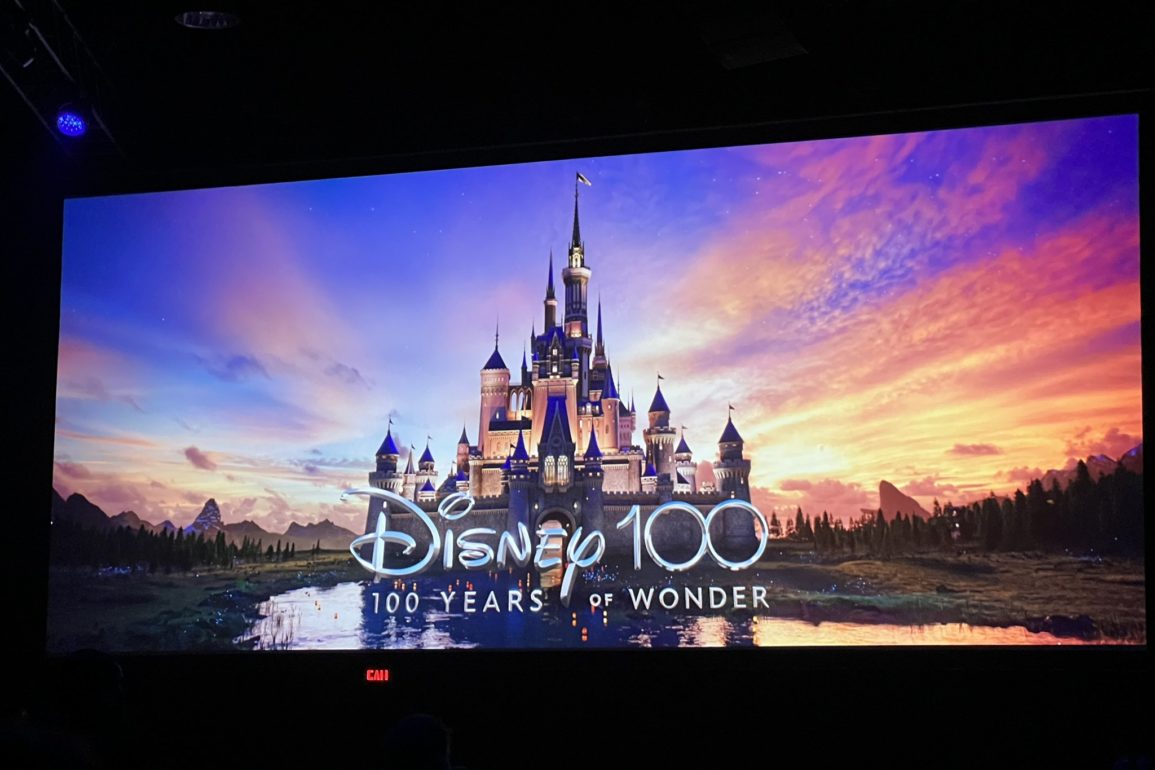 For the first time since 2007, the castle logo which plays ahead of every Disney film will receive a substantial change, tying into the 100 Years of Wonder celebration.

Thanks to IGN, we got a look at the new 100 Years of Wonder-themed logo, which was revealed today at D23 Expo. The castle remains substantially the same, although the area around it (including the sky) has changed significantly.

In the background on the right, we can see Pride Rock from “The Lion King”, meaning other iconic Disney locales may be referenced in this new intro.

The intro will play before every Disney film released next year.

Disney Donates to Sponsors of 'Don't Say Gay' Bill Despite Marketing for 'Inclusion'February 26, 2022
New Cast Member Nametags Coming to Disneyland for 100th Anniversary of the Walt Disney CompanyAugust 2, 2022
The Walt Disney Company Names VP of Next Generation Storytelling For MetaverseFebruary 15, 2022