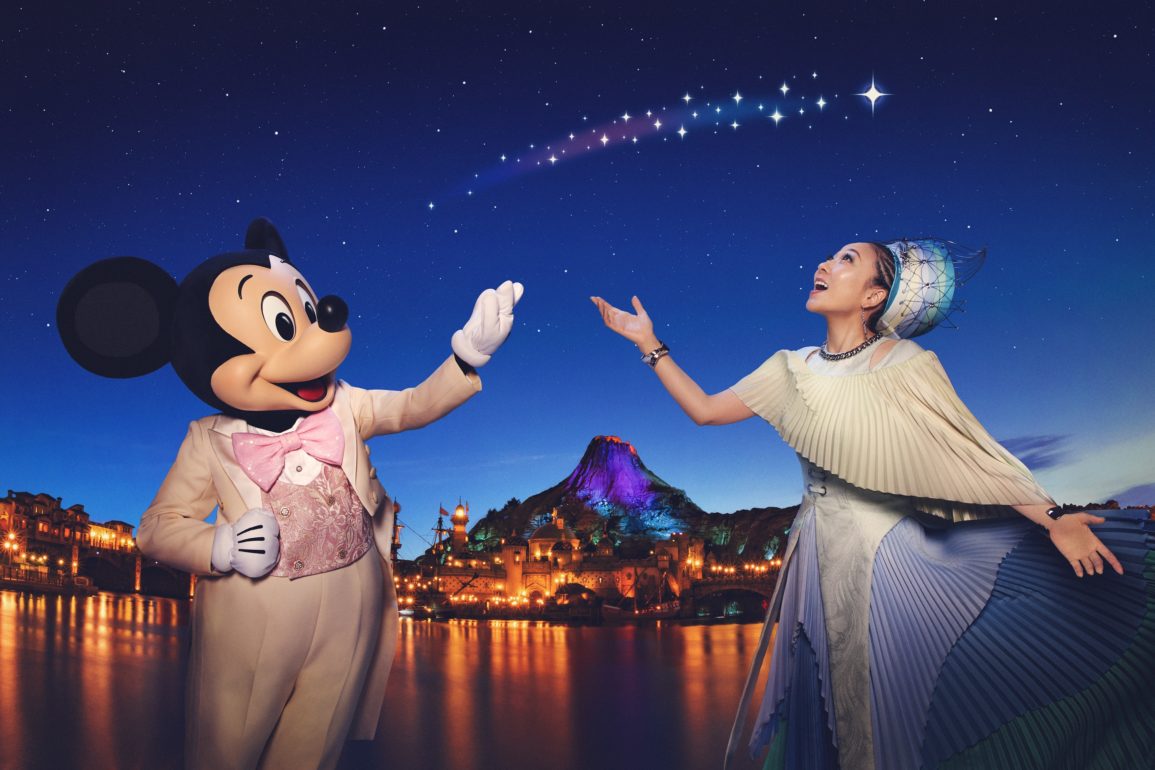 Tokyo Disney Resort has announced that J-Pop icon MISIA will return for the first time in 16 years to sing the theme song for the new nighttime spectacular “Believe! Sea of Dreams”, debuting in November.

Through a press release today, the Oriental Land Company announced that MISIA would return to sing the Japanese version of the theme song for the upcoming nighttime spectacular “Believe! Sea of Dreams”, entitled “Every Wish Deserves a Dream”.

MISIA first collaborated with Tokyo Disney Resort in 2006 to sing the Japanese version of the Tokyo DisneySea 5th Anniversary theme song “Sea of Dreams”, which remains widely beloved by fans even now. You can listen to her performance below.

“Believe! Sea of Dreams” is set to finally debut at Tokyo DisneySea on November 11 after a yearlong delay due to uncertanties related to the COVID-19 pandemic situation in Japan. The show transforms the waters of Mediterranean Harbor into the Sea of Dreams—a place filled with “wishing stars” that appear whenever someone makes a heartfelt wish.

Are you excited to finally see a nighttime spectacular return to Tokyo Disney Resort? Let us know in the comments below!