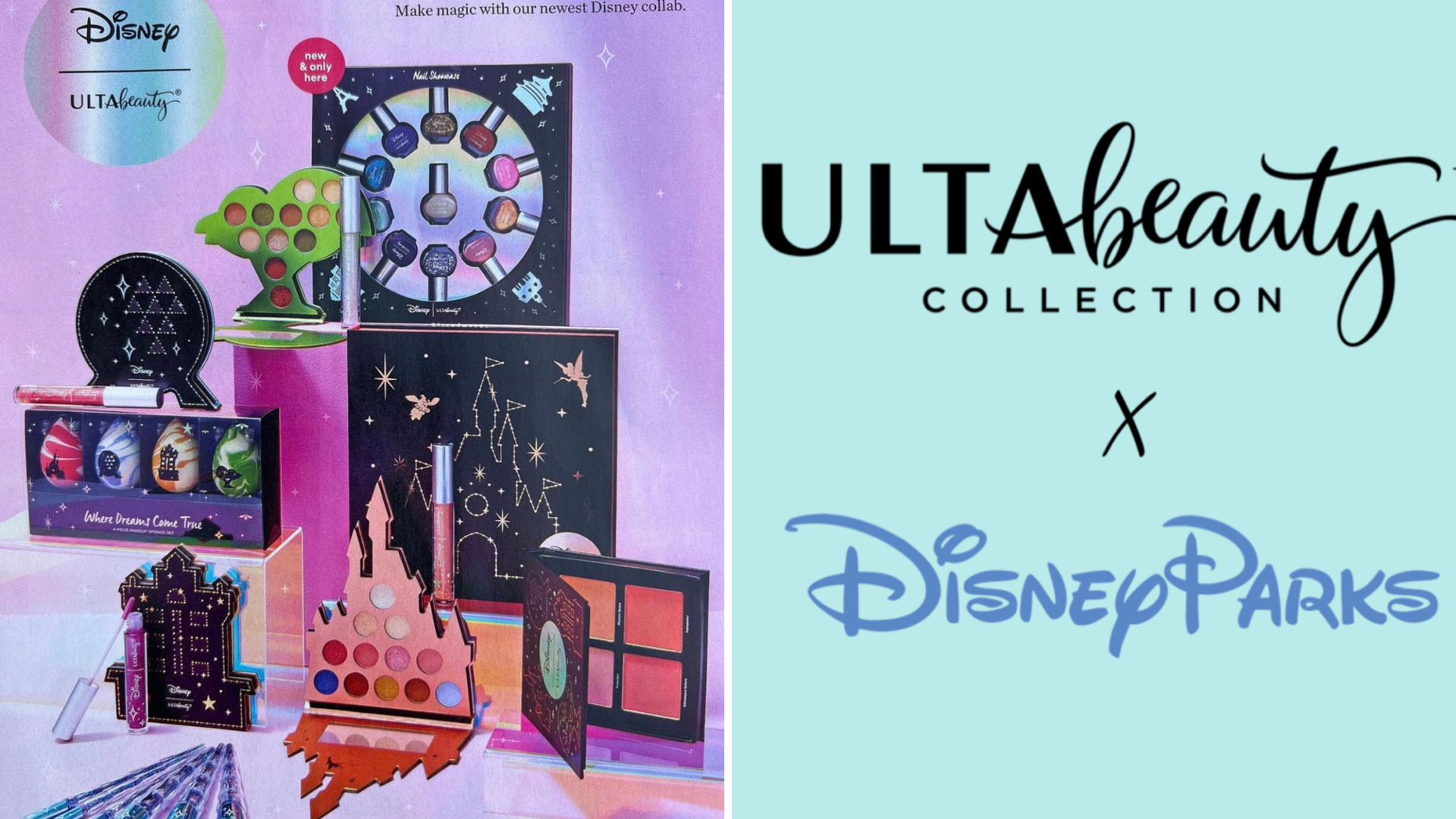 ULTA Beauty has teamed up with Disney Parks to release a new makeup collection celebrating the 50th Anniversary of Walt Disney World!

Each of the four Walt Disney World parks will be available as its own eye shadow palette. The color tones in each set seem to match the themes of the park, with Animal Kingdom being represented by earthy tones and Magic Kingdom featuring more princess-like tones of pink, gold, and purple.

A 4-piece makeup sponge set complete with the icons from the four Walt Disney World theme parks will also be available.

Which items will you buy when the ULTA x Disney Parks collection releases next month? Let us know in the comments.