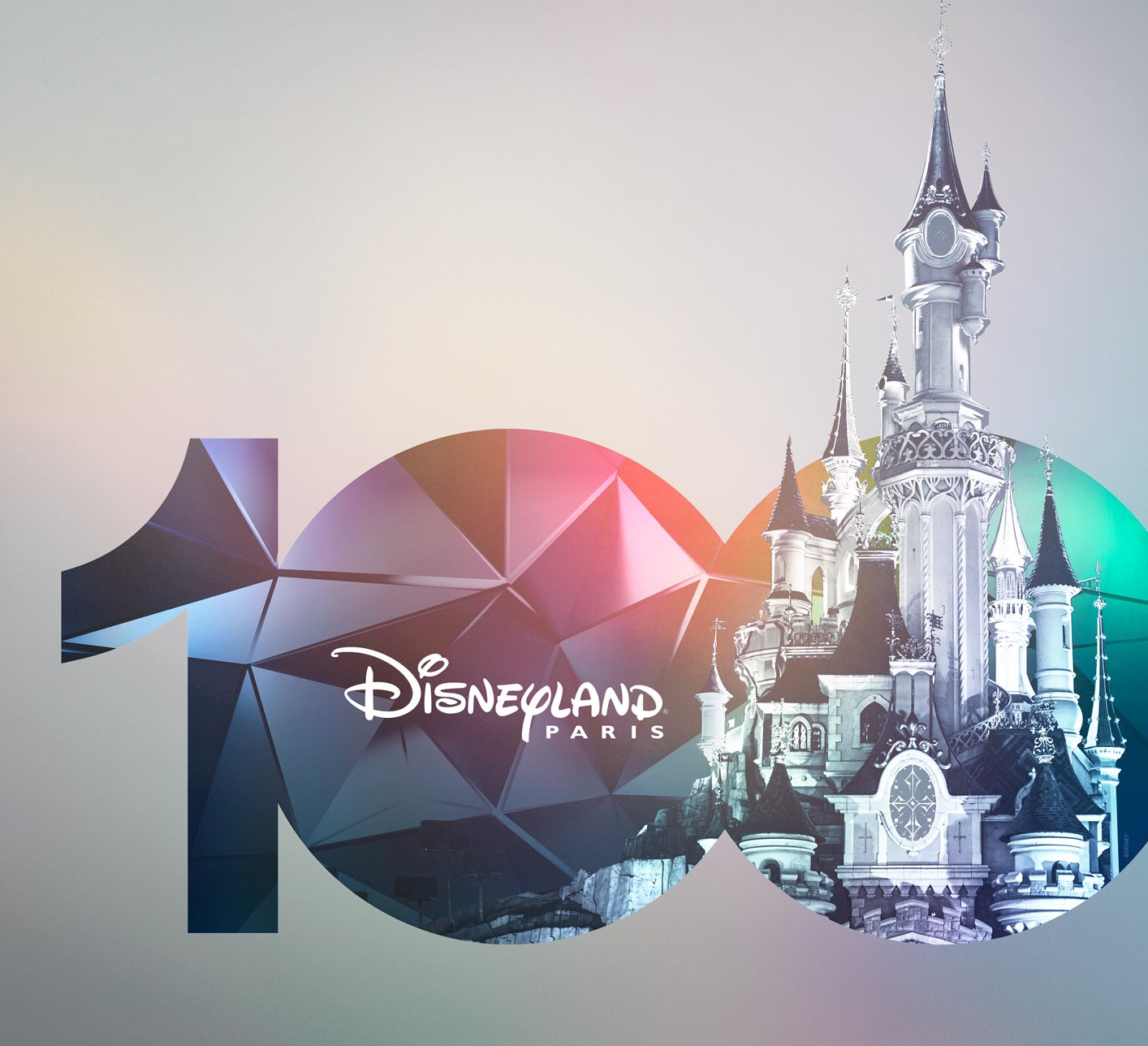 The 100 Years of Wonder celebration for the centennial anniversary of The Walt Disney Company is bringing entertainment and more to Disneyland Paris in 2023.

Building on Disneyland Paris’s 30th Anniversary celebrations, 100 Years of Wonder will also come to life at the resort, starting with an exclusive moment during their New Year’s Eve party and followed by a year of surprises.

To mark the 100-year anniversary on October 16, 2023, guests will be treated to a one-of-a-kind entertainment program, character performances, and exclusive Disney activities throughout the day.

The celebration merchandise will feature “platinum” theming. Pictured above are a Mickey ear hat and Minnie ear headband with the platinum design.

After October 16, additional, never-seen-before exclusive activities will also take place at Disneyland Paris as part of the Disney100 celebrations. Tickets for the New Year’s Eve party or October 16, are available now at www.disneylandparis.com.

Stay tuned for more details as they are announced.

The Walt Disney Company is celebrating its 100 anniversary in 2023, and the celebrations are beginning on New Year’s Eve around the world. In addition to the “special moment” during the festivities at Disneyland Paris, fans can watch the “New Year’s Rockin’ Eve” special on ABC for the official start of the anniversary celebrations.

After that, Disneyland Resort will begin their 100 Years of Wonder celebrations on January 27, including special castle decór and fountains, character costumes, and merchandise. Two new nighttime spectaculars, World of Color — One and Disney Wondrous Journeys, will also debut.

At Walt Disney World Resort, Harmonious is set to be replaced with a 100 Years of Wonder show, though details and a start date have not been announced at this time.

For those who want to celebrate from outside the parks, a new 100 Years of Wonder intro will play before Disney movies, and partnerships with companies like LEGO will launch celebratory merchandise.