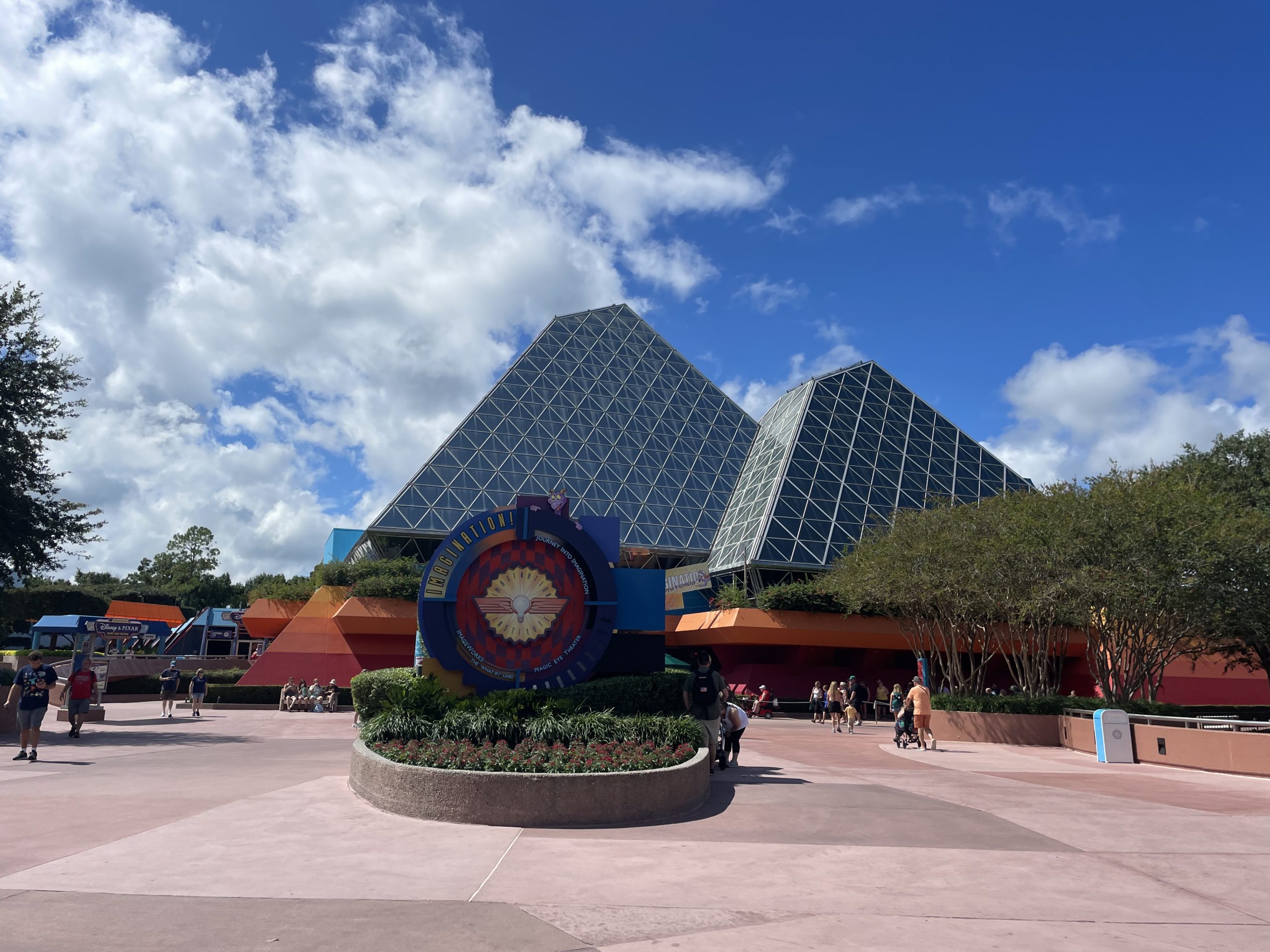 A man says he was secretly recorded inside the Imagination pavilion restrooms at EPCOT this summer.
The suspicious incident happened July 29 to a 43-year-old man from Virginia, according to an Orange County Sheriff’s report released this month.

The man was so concerned, he contacted Disney Security, and the Orange County Sheriff’s Office investigated the situation. No one was arrested.

The man described being in a restroom near the Journey into Imagination with Figment ride.
While the man was inside the stall, “an unknown person came into the stall next to him, placed a blue bag on the ground, and then placed a cell phone on top of that bag,” the sheriff’s report said.
The man “noticed the red light on the phone, possibly indicating the phone was recording,” the sheriff’s report said.

The man believed the phone was pointed at him, so he got up and “promptly moved to another stall” to avoid being recorded.

But before he switched stalls, he documented evidence. He took a still photo of the suspect’s phone that showed a dark screen with a visible red indicator light.

When the man left the bathroom, he waited near the exit to see who the culprit was. He noticed a man who appeared to be in his 20s or 30s leaving the bathroom. The alleged recorder wore a white and purple baseball cap, a gray Mickey Mouse T-shirt, and red shorts.

The man showed the photo he took of the suspect’s phone to the Orange County Sheriff’s Office.
The deputy had a theory.

“It is believed the suspect may have accidentally hit a ‘record’ button on his phone, and the phone was placed with the lens pointed towards the bag onto which it was placed,” the sheriff’s report said.

The suspect was never found to get his side of the story, but the deputy wrote a report “to document the suspicious incident.”