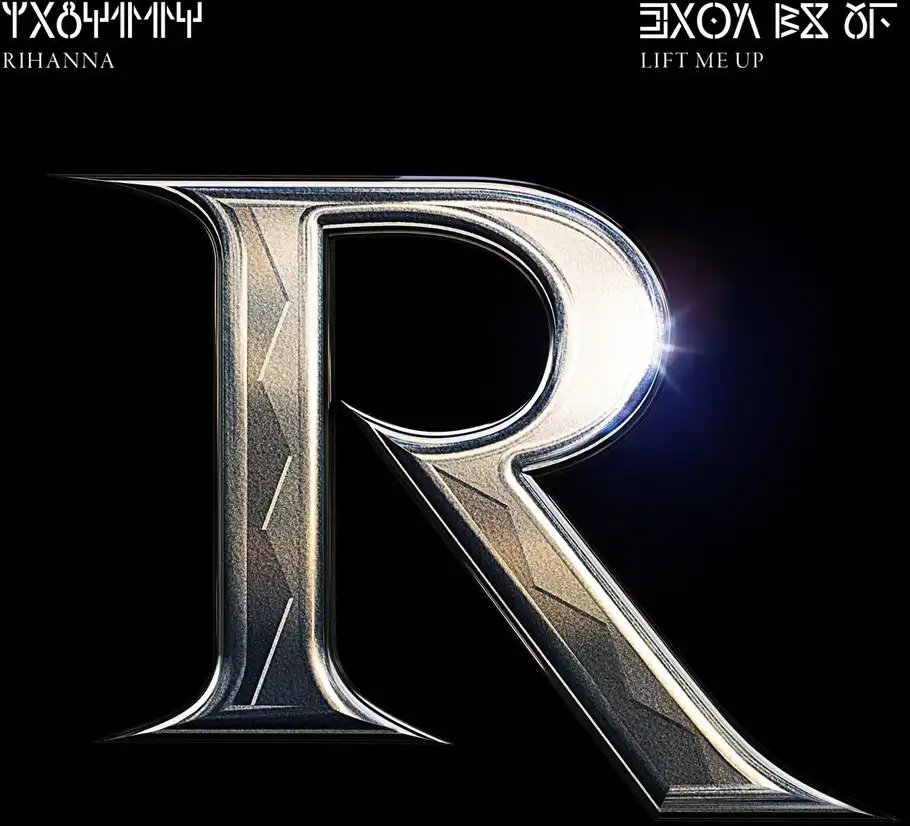 Wakanda’s superheroes are teaming up with a music superstar, as Rihanna has released a new song that’ll be featured in Marvel Studios’ “Black Panther: Wakanda Forever.“

Rihanna posted a short video teasing the song, using an “R” from the film’s title, with her name and the song’s title in both Wakandan and English.

Listen to the song on Spotify below or click this link to find the song on your preferred music player.

The song was released today, Friday, October 28, and is currently able to be pre-saved on Spotify, Apple Music, and Tidal. “Lift Me Up” marks her first song release as a lead artist since 2016, according to Pitchfork. A press release for the song revealed that it will serve as a tribute to the late actor Chadwick Boseman, who starred as the titular superhero until his passing in 2020.

The movie will address the loss of Boseman as Wakanda mourns the passing of his character T’Challa. Director Ryan Coogler worked with Boseman’s family in deciding how to address the death.

“Chadwick had people who were in his life creatively, as well as family, and we were in close contact with those people, very close specifically with his wife, Simone, and his creative partner Logan Coles,” Coogler told The Hollywood Reporter. “We were staying tapped in with them as much as we could, and it gave us the space to create, but obviously, we were seeking out their opinion all the time. We’re looking forward to sharing it with everybody.”

Rihanna co-wrote the song with Tems, the artist whose cover of “No Woman, No Cry” was featured in the first teaser trailer for the film. Tems said, “After speaking with Ryan and hearing his direction for the film and the song, I wanted to write something that portrays a warm embrace from all the people that I’ve lost in my life. I tried to imagine what it would feel like if I could sing to them now and express how much I miss them.” She continued, “Rihanna has been an inspiration to me, so hearing her convey this song is a great honor.”