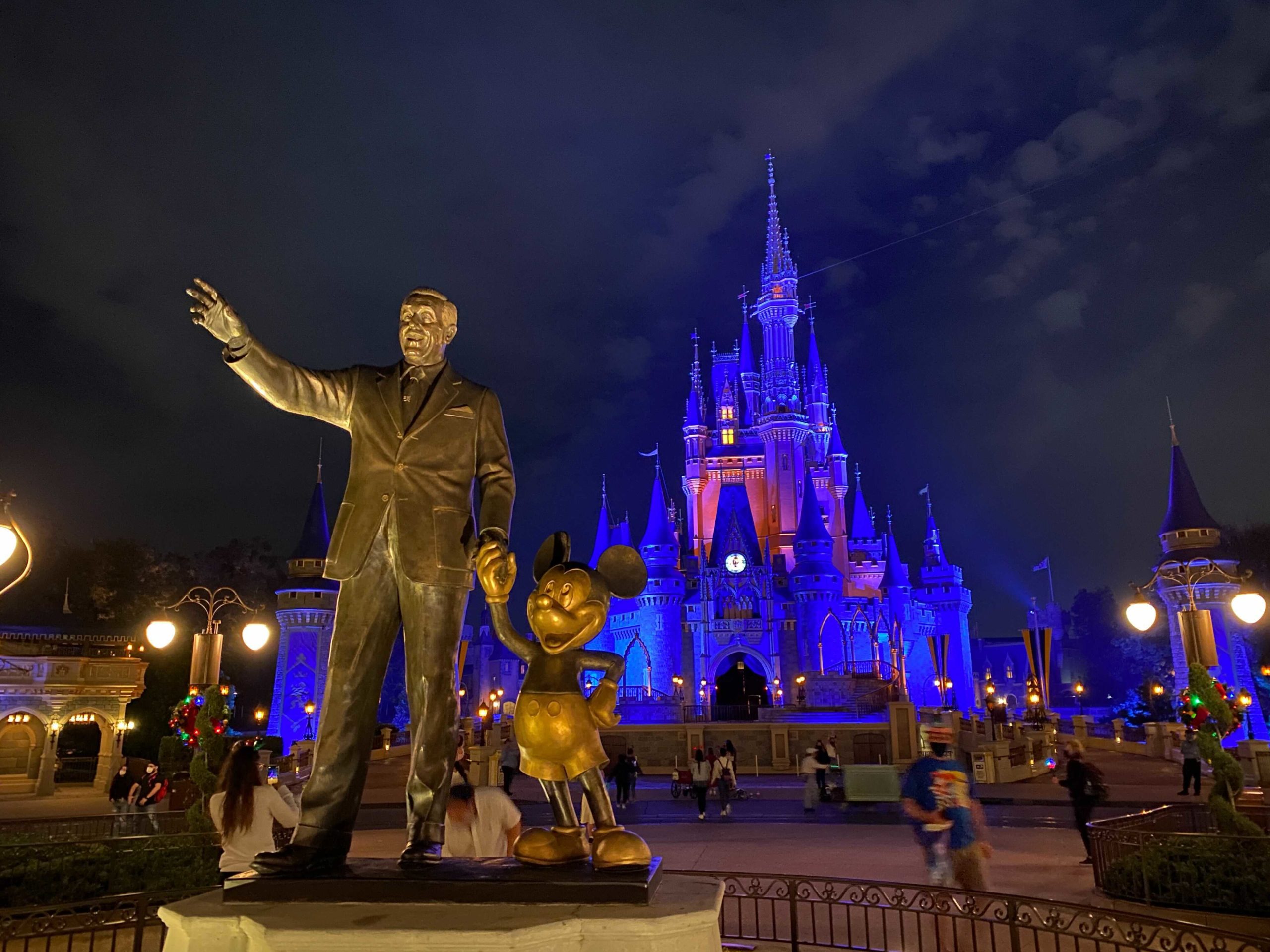 Walt Disney World has confirmed the operating hours at all four theme parks for the upcoming New Year’s Eve.

Magic Kingdom will be open from 9:00 a.m. through midnight. Early entry for resort guests begins at 8:30 a.m.

Disney’s Hollywood Studios will open at 8:00 a.m. for early entry and 8:30 a.m. for all guests. The park will close at midnight.