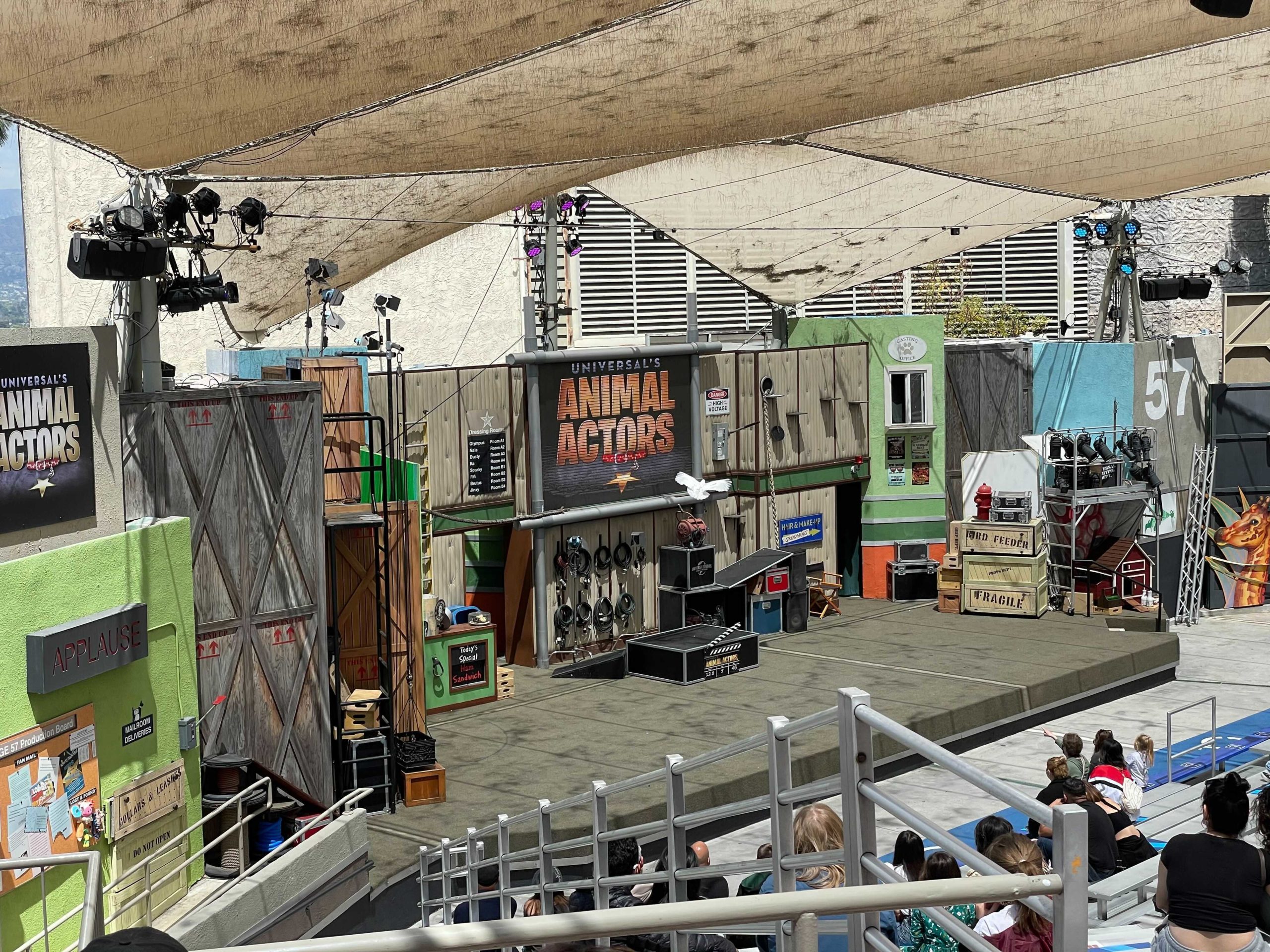 Animal Actors, the Special Effects Show, and the Production Central store will be permanently closing on January 8, 2023, at Universal Studios Hollywood.

Universal Studios Hollywood states they are “setting the stage for the next chapter in its development,” and there will be “more to come in the months ahead.” No details have been given other than the area is closing to make way for a “future attraction.” We speculate this will be the new site of the rumored Fast and Furious roller coaster.

Rumors began brewing earlier this year that a new Fast and Furious-themed coaster would open. A permit was later filed for a geotechnical study, which examines the soil and foundations and analyzes the potential effects of construction. It is one of the first steps in moving forward with a project. The location had been a source of division as the rumors of the coaster began, with some reports citing the Upper Lot as the future location and some as the Lower Lot. The permit reveals that the coaster will start on the Upper Lot and descend before looping back up around the Starway Escalator.

The working title of the coaster is Fast & Furious Hollywood Drift, according to leaked concept art, which depicts shows a C-shaped coaster track with spinning cars stretching above the show building.