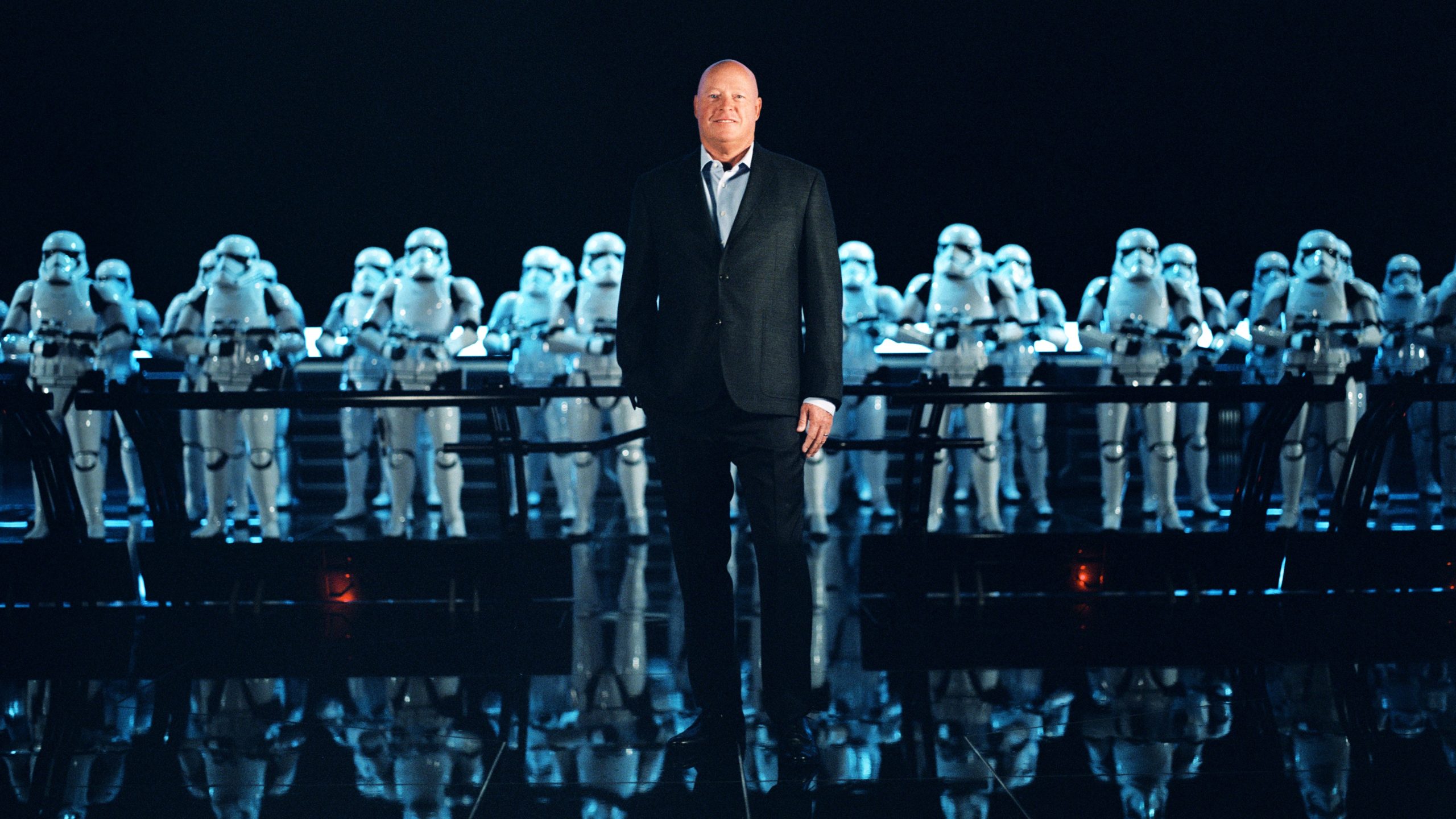 As the entertainment world continues to reel from the boardroom drama that saw Bob Chapek fired late last night (and the just as unexpected return of his predecessor Bob Iger), more details are emerging about the behind-the-scenes drama that led to the decision of the board of directors.

The campaign to overthrow now-former Disney CEO Bob Chapek actually began in the summer. Multiple executives approached the Disney Board of Directors with complaints about Chapek’s ability to lead. This was all reported by the Financial Times, with the outlet specifically naming Disney CFO Christine McCarthy as the one leading the charge to replace the disliked executive.

The rebellion by so many high-ranking executives within the organization reportedly forced the board to show Chapek the door.

The final straw for company execs was Disney’s poor earnings release on November 8, during which Chapek reported the company’s streaming business had lost $1.5 billion during the most recent quarter. The company’s finances had been the only thing keeping Chapek in power, as there have been dozens of stories published about how disliked he was internally and how often those underneath him hoped for his professional demise.

Although Chapek was only informed of his forced departure from the company Sunday, sources close to the former CEO claim that Chapek became aware of the moves against him some weeks ago. However, he was reportedly caught off guard by the speed of events.

In early November, Disney’s stocks slid more than 11% which caused alarm. While Disney’s plummeting stock prices were trending, the stock was hovering around $88.50, down from just slightly under $100.00 the previous day. Analysts had called for Bob Chapek to be fired as CEO during this time of financial crisis for the company.

Today, as the markets opened up, Disney stock [$DIS] soared as investors and fans alike cheered Iger’s unexpected return. At the time of writing, the stock is slightly over $100.00 a share. In pre-market trading, shares were up 8.5% over Friday’s closing.

During his 15-year stint as Disney CEO, Iger became well known for acquiring Pixar (2006), Marvel (2009), Lucasfilm (2012), 21st Century Fox (2019), as well as launching the insanely successful Disney+. He now states that there will be further “restructuring” as Kareem Daniel, chairman of Disney Media and Entertainment Distribution has also “stepped away”.