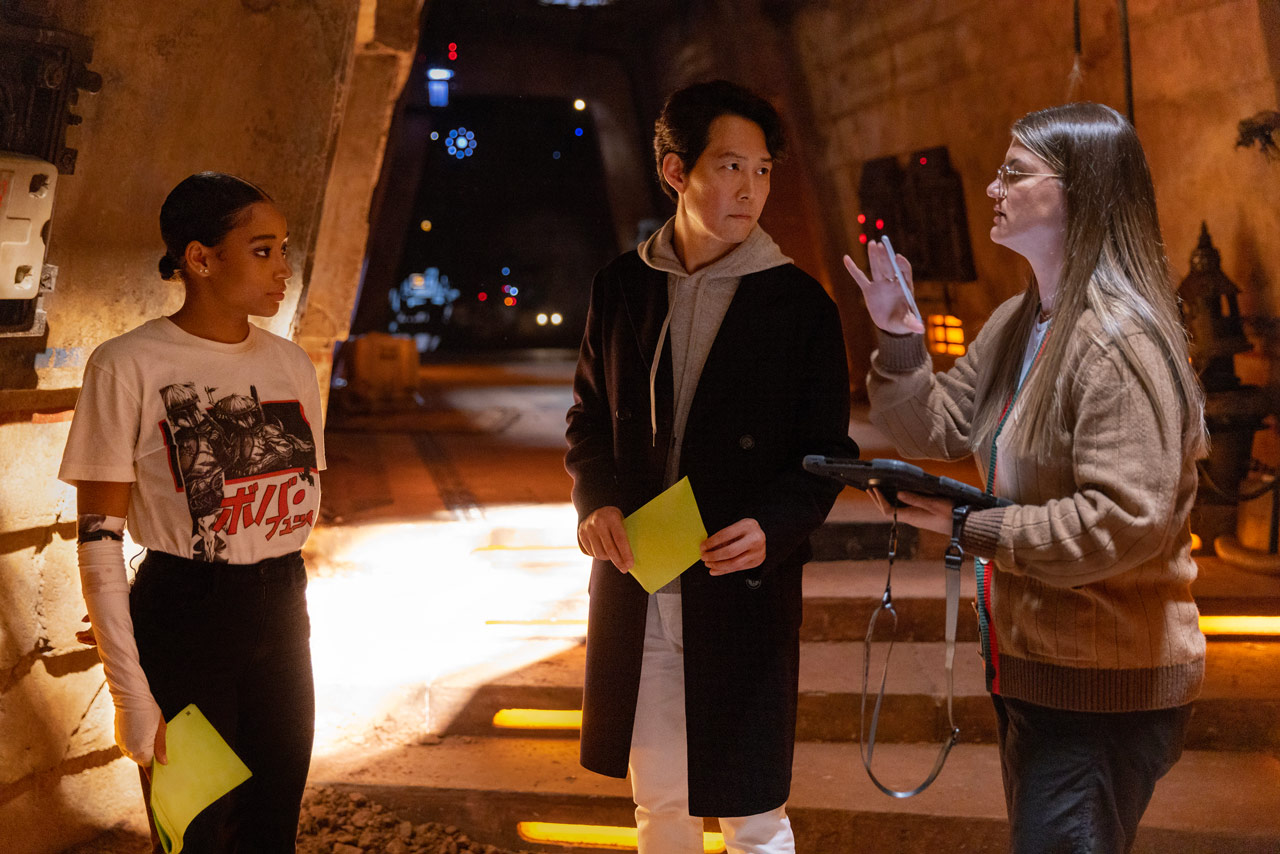 Nearly two years ago, numerous projects were unveiled at the Disney Investor Day 2020 event, including the announcement of an upcoming new Star Wars series, “The Acolyte,” on Disney+.

In the past year, news has been slowly coming out, however, now Disney has announced the full cast for the “The Acolyte” series.

“The Acolyte,” described as a mystery-thriller, will draw from the non-canon “Legends” expanded universe. Already explored in the canon book series, “Star Wars: The High Republic,” it will explore “a galaxy of shadowy secrets and emerging dark-side powers in the final days of the High Republic era,” approximately 100 years before the events of the “Star Wars” films. According to StarWars.com, a former Padawan reunites with her Jedi Master to investigate a series of crimes, but the forces they confront are more sinister than they ever anticipated.

The High Republic saw the Jedi Order at its prime, centuries prior to the events of Star Wars: The Phantom Menace. You can learn more about this era at StarWars.com’s official hub for all things High Republic.

At this time, there is no date when “The Acolyte” will begin streaming exclusively on Disney+, however, some are speculating a fall 2023 debut.