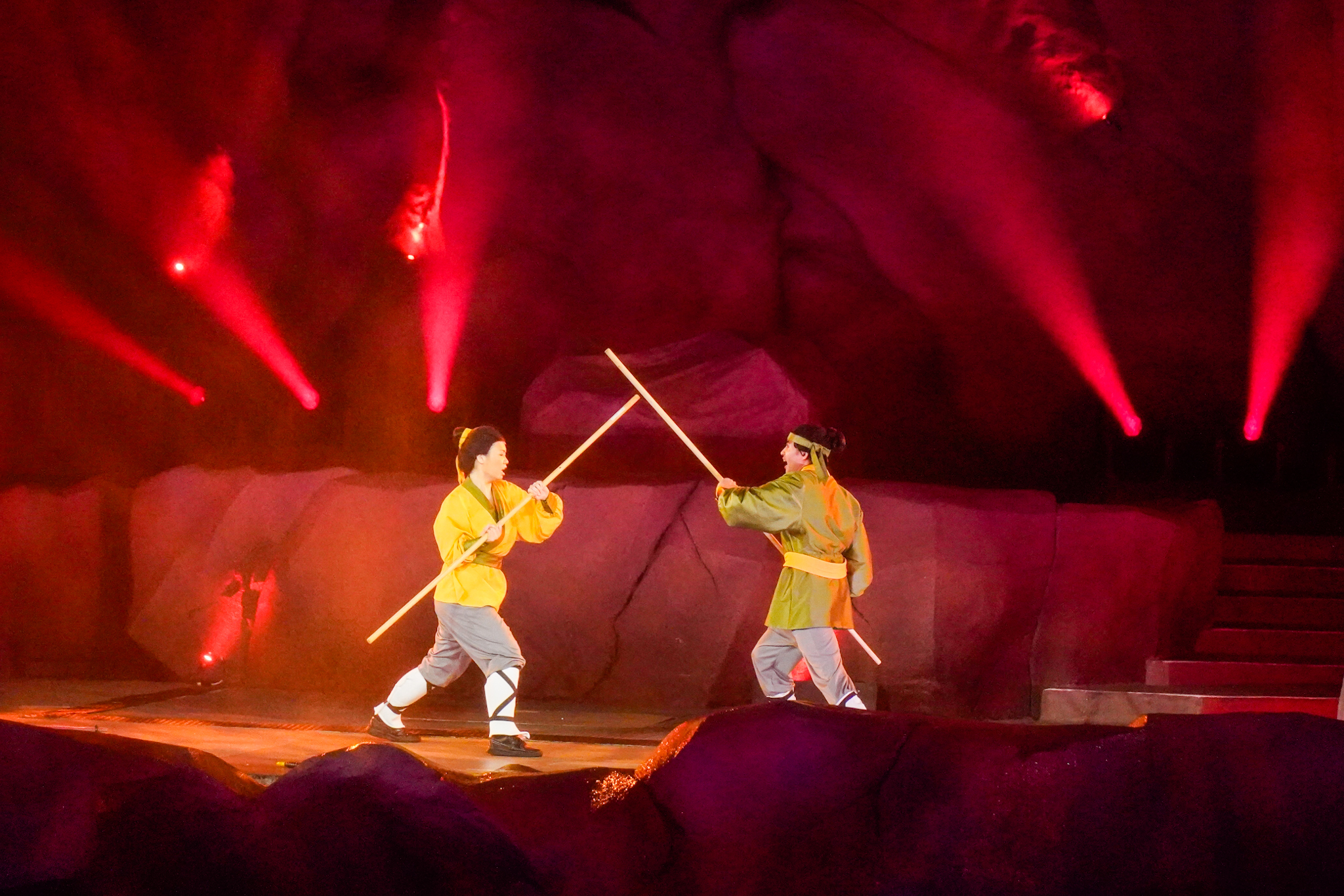 In advance of Tropical Storm Nicole, or possibly Hurricane Nicole, Walt Disney World announced performances of “Fantasmic!,” as well as Extended Evening Hours have been canceled.

Due to the show being performed outdoors, all performances of “Fantasmic!” have been canceled for Wednesday, November 9, 2022. Disney has also removed the performance times from their website and the My Disney Experience app.

Additionally, the Magic Kingdom was scheduled to have Extended Evening Hours tonight. However, Disney has posted on their website that they have been canceled for the evening. As of press time, the park will close at 11:00 p.m. However, that all could change as the day goes on and how Tropical Storm Nicole progresses.

It is expected that Disney will update its website as changes are made, depending on the severity of the storm.

Check out our other stories on what’s been affected at the Walt Disney World Resort:

Has Tropical Storm Nicole affected your vacation plans? If so, let us know in the comments below.