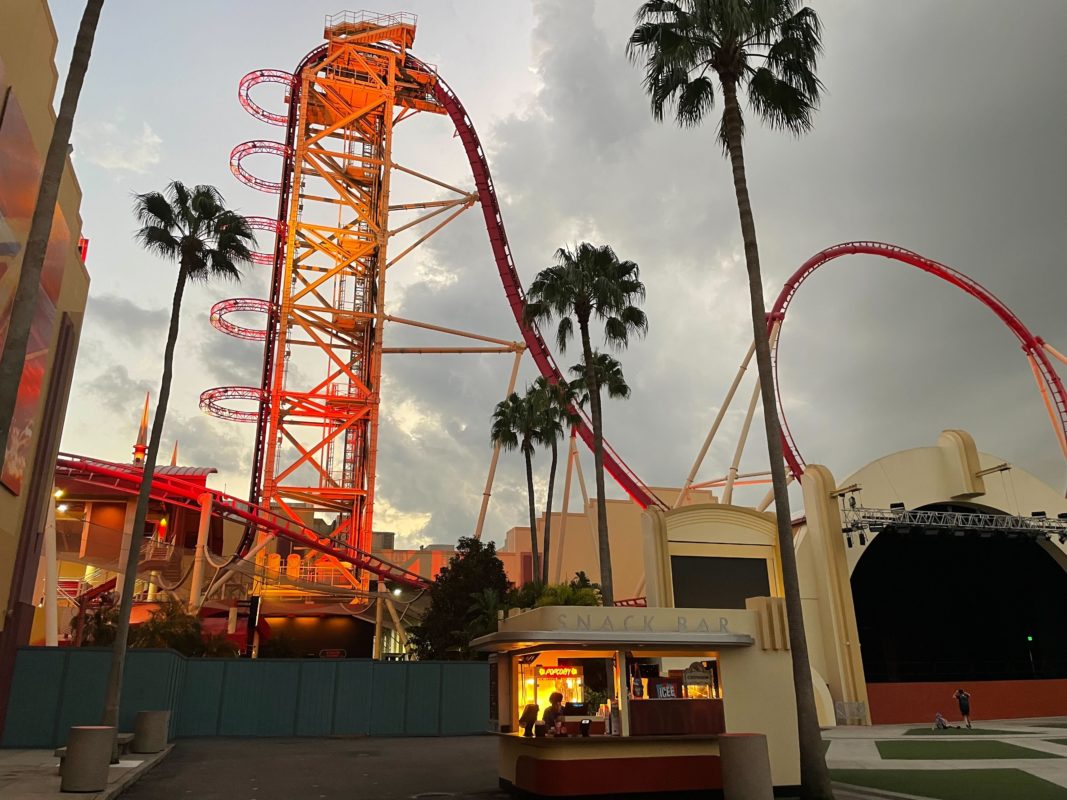 A fence is now up around the entrance to the attraction. Also, the banners that were recently installed on the lift hill have been removed.

Walt Disney World Will Not Resume Annual Pass Sales in 2022