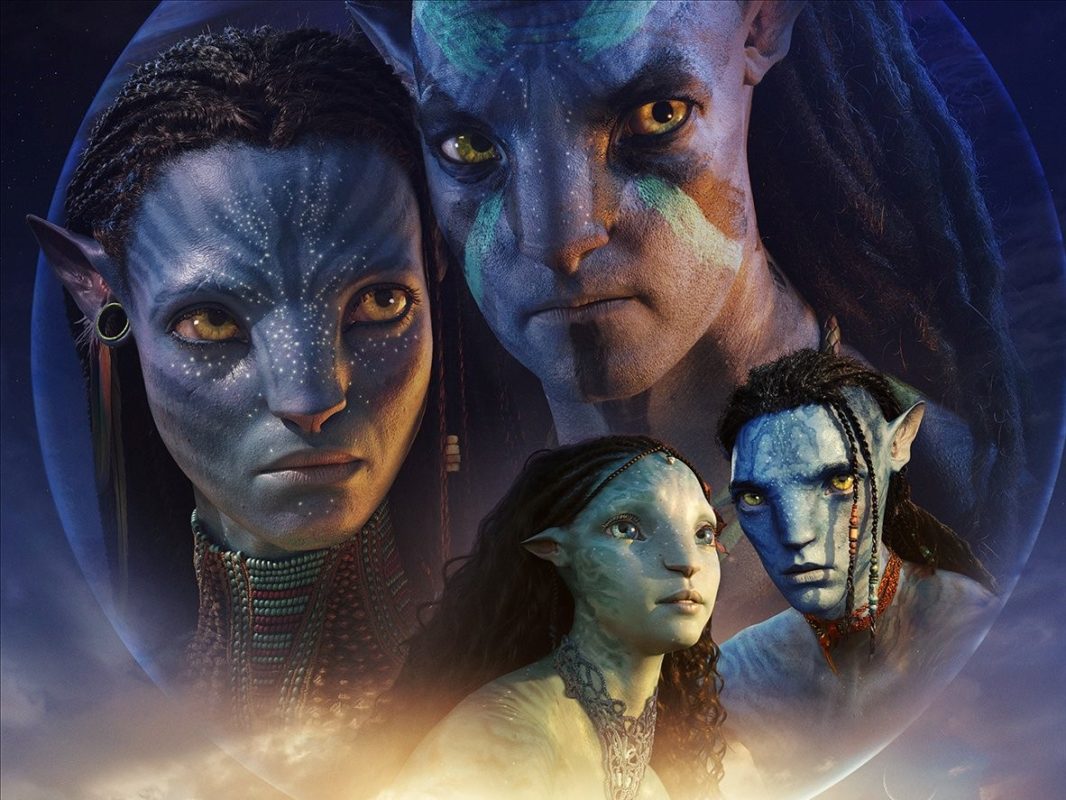 After a successful opening day, “Avatar: The Way of Water” has earned $135 million domestically during its opening weekend.

This is below projections of $150-$175 million, but still not a small amount. “Avatar: The Way of Water” has the sixth-best domestic debut in December behind “Spider-Man: No Way Home” and four “Star Wars” films.

Opening weekend numbers may be a good indicator of a movie’s potential, but its real test will be found in its staying power, relying on positive reviews to keep theater traffic flowing to see the film on the big screens.

“Avatar” became the top-grossing film of all time at the worldwide box office with nearly $3 billion in ticket sales. In second place is “Avengers: Endgame,” which surpassed Cameron’s “Titanic.” When adjusting for inflation, “Avatar” is second only to “Gone With the Wind;” however, the latter was in theaters for much longer.

You can check out several clips from “Avatar: The Way of Water” released at D23 for a quick look at what can be expected from the second Avatar film. As previously announced, Sigourney Weaver makes her return, but this time as teenager Kiri. Her original character, Dr. Grace Augustine, died in “Avatar.” “Avatar 3” was filmed at the same time as “Avatar: The Way of Water.”

New “Avatar: The Way of Water” merchandise is available in Pandora – The World of Avatar in Disney’s Animal Kingdom, including plush ilu and skimwings. Also, read our reviews of the “Way of Water”-inspired cocktail and food at Satu’li Canteen.

1 thought on “‘Avatar: The Way of Water’ Earns $135M During Opening Weekend, Falls Below Projections”