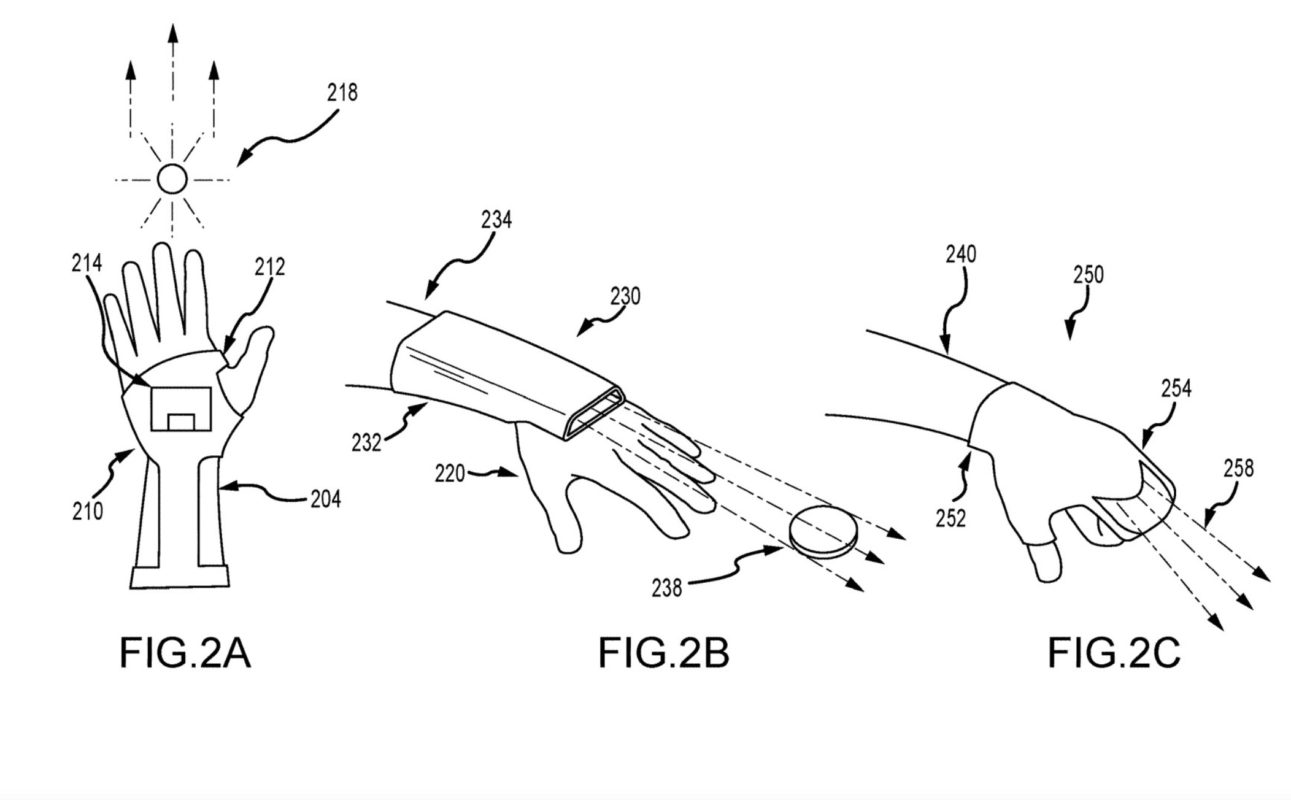 A patent has been released that Disney filed late last year for merchandise augmentation that can be incorporated into theme park attractions.

The patent outlines gameplay systems in theme parks that would allow guests to use “augmenting objects” to enhance a ride experience. The augmentation like that used with WEB Tech items on WEB SLINGERS: A Spider-Man Adventure in Disney California Adventure and Walt Disney Studios Paris. The figures above show a gauntlet similar to those guests can wear on WEB SLINGERS.

The patent allows for more than just the WEB Tech gauntlets, though. This technology could be expanded to other objects, worn or held. With more merchandise augmentation, Disney aims to create an experience that is more individual and interactive.

What do you think of this technology? Let us know in the comments.

Genie+ Sells Out for the 1st Time, Two Days in a Row at Disneyland Resort