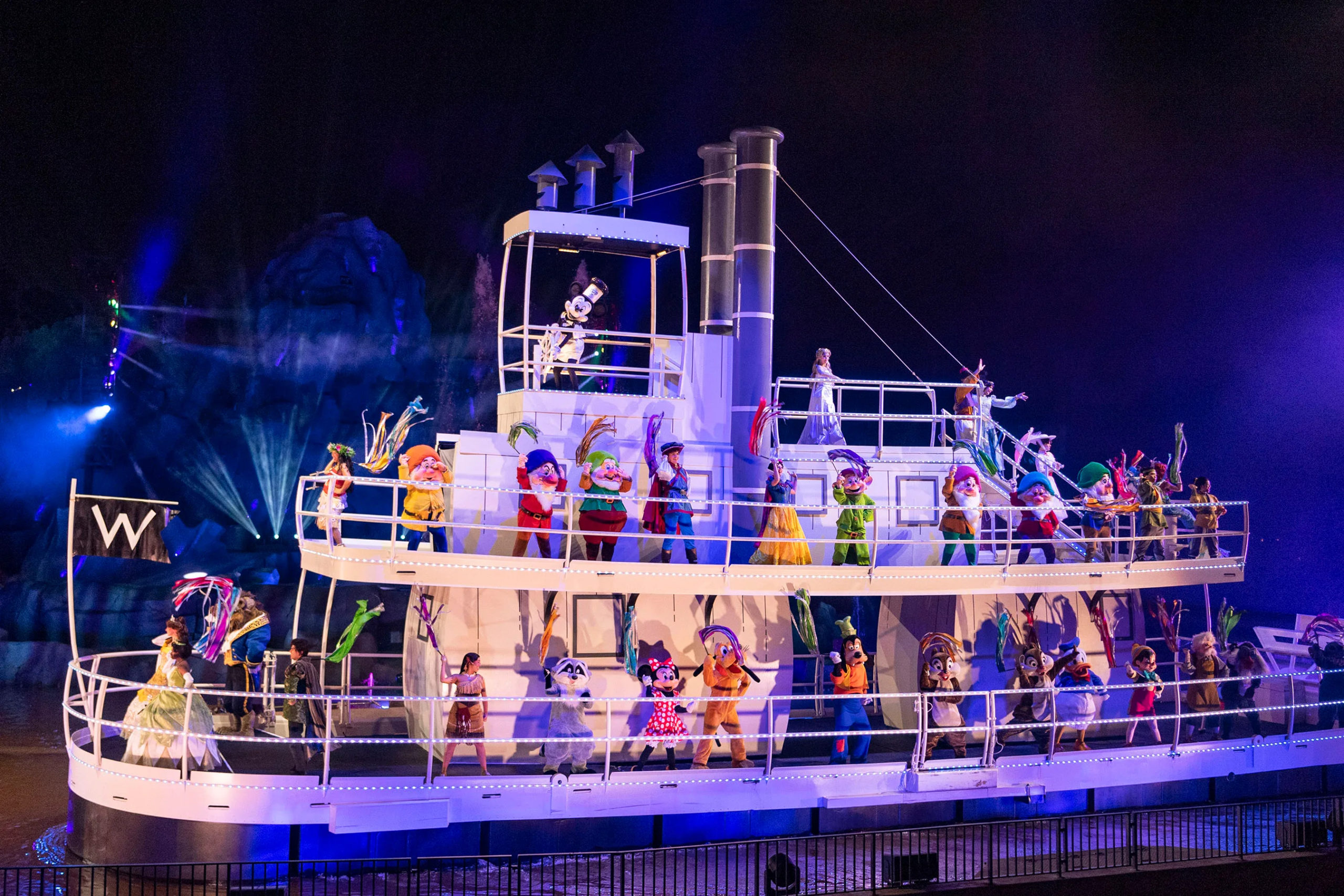 As the holidays wind down, Walt Disney World will enter its “slow” season with shorter operating hours and fewer live performances. However, Disney has added a second showtime for “Fantasmic!” at Disney’s Hollywood Studios through January 14, 2023.

“Fantasmic!” was always scheduled for two performances each evening through January 7, 2023. It will now also be performed twice daily through January 14. The showtimes are 8:00 p.m. and 9:30 p.m.

“Fantasmic!” returned to Disney’s Hollywood Studios in November after being suspended for two and a half years due to COVID-19. The show received upgraded lighting and audio systems as well as a new scene. Watch our video of the full show below.