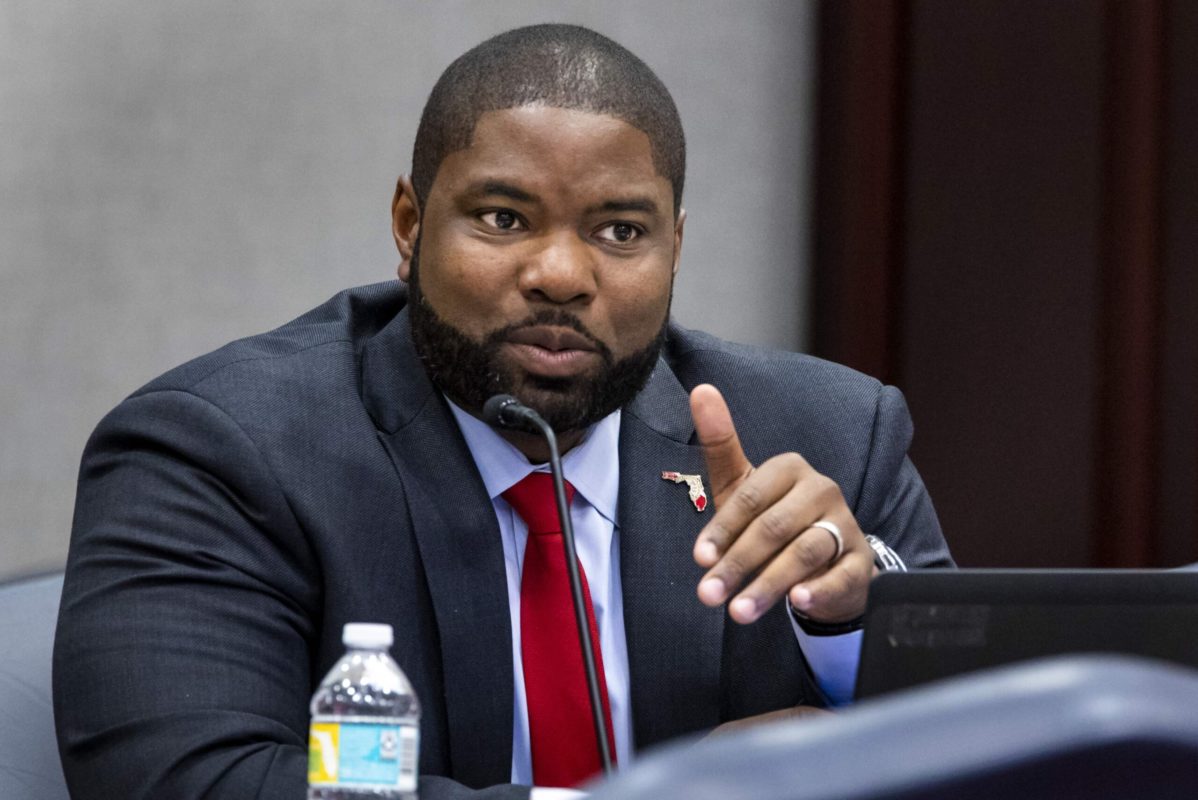 Recently, a Congressional Representative from Florida gave a five-minute interview on the cable channel Newsmax in which he criticized Disney for closing Splash Mountain at Disneyland and Walt Disney World.

Representative Byron Donalds, a Republican who represents Florida’s 19th district, went on the program “Wake Up America Weekend” last weekend to interview with host Carl Higibie over various issues concerning him as a Republican, and in the final salvo of the interview brought up Splash Mountain, as they had been discussing “culture wars” on the program and debated about certain social issues.

Donalds says he “never even though about [the ride] being an issue,” and further claims “we have these people who choose to want to be victims.” He goes on to say “Splash Mountain didn’t bother anybody… I don’t even get it.”

Later on Twitter he linked to the interview and said “Let me get this straight. Splash Mountain is racist, but Joe Biden saying you’re not Black if you don’t vote for him isn’t??… Cancel Joe, not Splash Mountain!”

Splash Mountain is of course set to close permanently on January 23 at Walt Disney World and a later date next year at Disneyland for its transformation into Tiana’s Bayou Adventure, based on the 2009 film “The Princess and the Frog.” The story of the ride is that Tiana, with Naveen and Louis, sets off on a journey to host a unique Mardi Gras party. Guests will be “active participants” in the ride and it will end with the “ultimate Mardi Gras party.”

The attraction will have new music inspired by the film’s soundtrack. There will be new characters alongside the characters from the animated movie. Based on silhouettes of characters in the concept art, at least some may be redressed audio-animatronics from Splash Mountain. Read more about the inspiration behind Tiana’s Bayou Adventure.

Seating Installed Next to Avengers Headquarters at Avengers Campus in Disney California AdventureMay 20, 2022
The Seas Pavilion Nursery Reopens in EPCOT After 8-Month ClosureNovember 6, 2022
Marvel Youth Apparel by Our Universe Flies into World of Disney at Disney SpringsApril 10, 2022