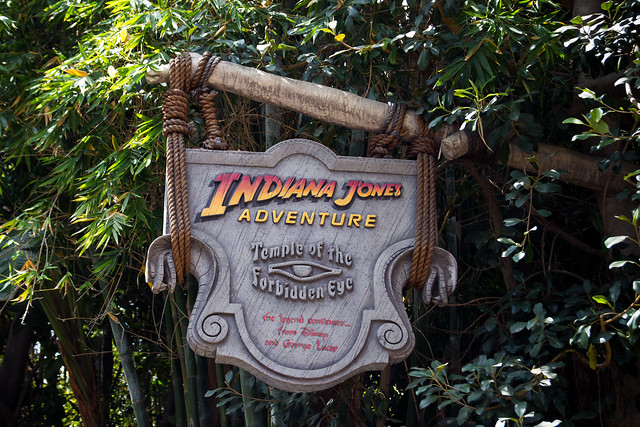 This past October, we reported that the Indiana Jones Adventure attraction at the Disneyland Resort would be closed for a three-day refurbishment the following month. However, starting on January 9, 2023, the attraction, located in Adventureland, will close for a lengthy refurbishment. Disney doesn’t give a reopening date only to say that it will return in “spring 2023.”

Typically these extended refurbishments involve a lot of maintenance work, but the rumor is Disney is also expected to include some new elements/scenes from the new Indy film, “Indiana Jones and the Dial of Destiny.” The film is expected to be released in theaters on June 30, 2023.

Directed by James Mangold, the film is produced by Kathleen Kennedy, Frank Marshall, and Simon Emanuel, with Steven Spielberg and George Lucas serving as executive producers. John Williams, who has scored each Indy adventure since the original “Raiders of the Lost Ark” in 1981, is once again composing the score.

Are you hoping they’ll include some new scenes in this fan-favorite attraction? If so, let us know in the comments below.

5 thoughts on “Indiana Jones Adventure Attraction to Close for Multi-Month Refurbishment at Disneyland, May Include New ‘Dial of Destiny’ Content”