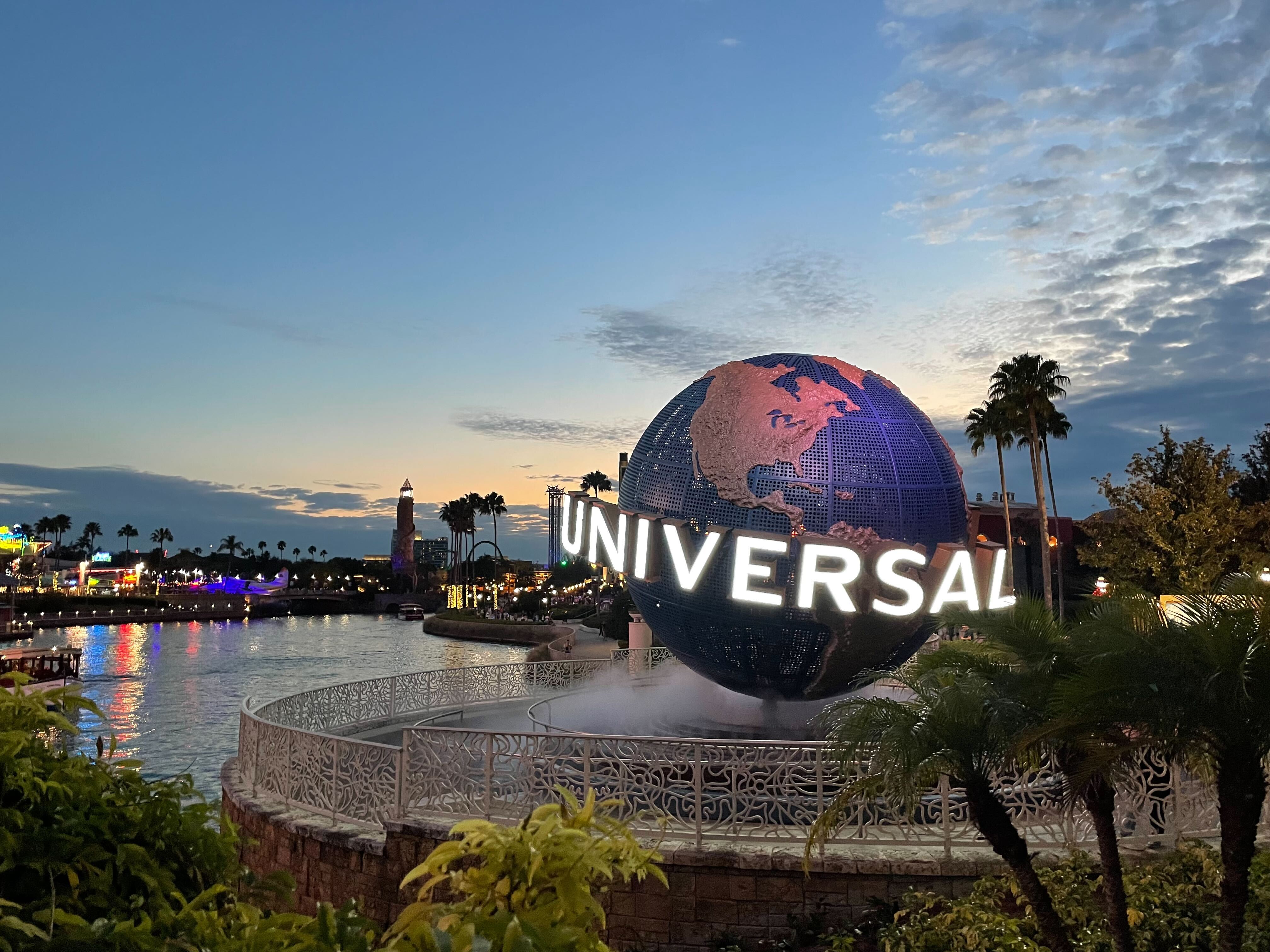 Though Universal Orlando has not made a formal announcement of a New Year’s Eve celebration yet, they did divulge details in a comment on social media. This celebration will happen from 6:15 p.m. until 1:00 a.m. in the Music Plaza of Universal Studios Florida.

Like the July 4th event, a high energy band will perform. Special character interactions will be available. Being a New Year’s Eve event, the night will climax with a special countdown and brief pyrotechnics display at midnight. Guest should be aware, based on Universal Orlando’s location within the city of Orlando, that only a limited fireworks display will happen.

Universal Orlando used to hold a special paid New Year’s Eve event in the CityWalk area. Since the theme parks shut down for several months in 2020, that event has not returned. Things have slowly been returning to normal regarding special events at Universal Orlando. Also in the past, the park has had a special New Year’s Eve lagoon show, but it’s been several years and based on the 4th of July activities, we don’t expect it to return.

This New Year’s Eve event will be included with the price of regular admission to Universal Studios Florida.

Speaking of special entertainment included with the price of regular admission, the Universal Orlando holiday festivities will still be happening on December 31. The holiday celebration runs through January 1, 2023. Guests could attend the New Year’s Eve event and still enjoy the Christmas activities.

During the holiday celebration at Universal Orlando, guests can see a holiday parade, tour the Tribute Store, see all the Grinchmas activities, and even enjoy the nighttime holiday light show on Hogwarts Castle with standard theme park admission to both theme parks. We have created a complete guide to the Universal Orlando holidays if you are interested in more information about those activities.

Will you be kicking off the New Year at Universal Studios Florida? If so, please let us know what you are most excited to experience in the comment below.