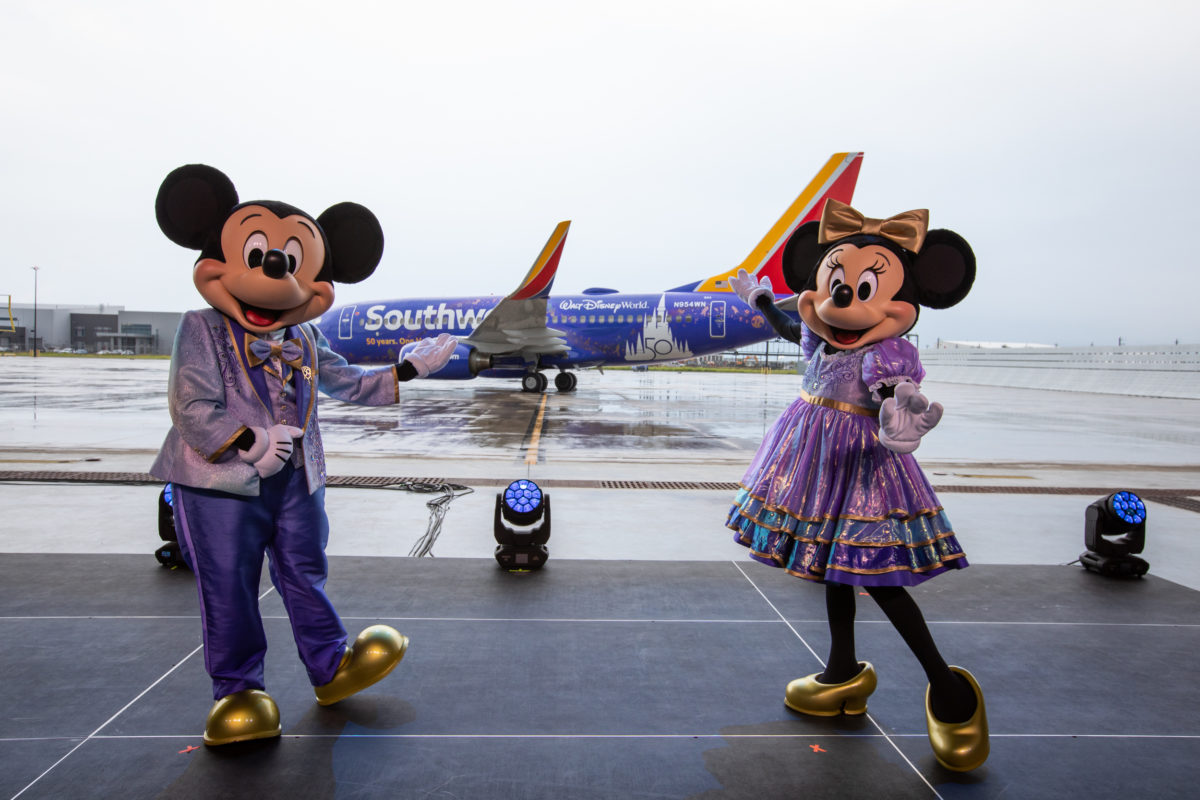 A deadly snow “bomb cyclone” brought heavy snow, strong winds, and zero visibility, causing widespread travel disruptions over the holiday weekend. Airlines were forced to cancel more than 1,000 flights through Monday, according to FlightAware. Many airlines have recovered — more or less, except Southwest Airlines.

As of Tuesday morning Eastern time, FlightAware reported that nearly 2,900 flights in the United States had been canceled, and over 1,600 others were delayed. The majority of these cancellations, totaling more than 2,500, were made by Southwest Airlines, which had already canceled over 60% of its flights for the day.

By mid-morning Eastern time on Tuesday, nearly 2,900 U.S. flights were canceled and more than 1,600 others delayed, according to FlightAware, a flight tracking service. Most of the cancellations — more than 2,500 of them — came from Southwest Airlines, which had already called off more than 60 percent of its flights for the day. On the previous day, a total of over 4,000 flights in the United States were canceled, with the majority operated by Southwest Airlines. Additionally, more than 8,500 flights were delayed.

According to reports, Southwest Airlines has apparently canceled all flights to and from Southern California through December 31. At the time of publication, the earliest available booking for a flight from Los Angeles or San Diego to Orlando was on Sunday, January 1, 2023.

As of today, Southwest has 12 flights scheduled from Los Angeles International Airport (LAX) to Orlando International Airport (MCO). Out of those 12 flights, three have been canceled, three are currently scheduled to depart and arrive on time, two have already departed but are experiencing delays at their connecting airports, two have delayed departures but are still expected to arrive on time in Orlando, and two flights have actually departed Los Angeles and arrived at their destinations. However, the connecting flights for the passengers on these two flights to reach Orlando have been canceled, causing them to be stranded in Texas and Louisiana.

According to reports, the flight cancellations were caused by a domino effect of a storm impacting two of Southwest Airlines’ major hubs, Chicago and Denver, as well as the triple threat of Covid, the flu, and RSV. Additionally, a shortage of staff has been a persistent issue for many airlines.

Southwest Airlines announced that it will continue to cancel flights until it is able to resume normal operations. The CEO of the company stated that this has been the largest disruption he has experienced in his career. The Biden administration is conducting an investigation into the matter.

“Our heartfelt apologies for this are just beginning,” the airline said in a release. “We’re working with safety at the forefront to urgently address wide-scale disruption by rebalancing the airline and repositioning crews and our fleet ultimately to best serve all who plan to travel with us. We were fully staffed and prepared for the approaching holiday weekend when the severe weather swept across the continent, where Southwest is the largest carrier in 23 of the top 25 travel markets in the U.S. This forced daily changes to our flight schedule at a volume and magnitude that still has the tools our teams use to recover the airline operating at capacity.”

According to FOX35, the Southwest Airlines departure board at Orlando International Airport was “lit up in red,” indicating numerous cancellations or delays. There were long lines at the check-in counters, which extended down the hallway, as nearly 85% of Southwest flights were canceled or delayed.

This isn’t the first time Southwest has had an epic meltdown. In October 2021, over four days, the airline canceled over 2,000 flights. Southwest Airlines attributed the cancellations to air traffic control issues and limited staffing in Florida, as well as adverse weather conditions. The company told CNN that the process of returning to normal operations has been “more difficult and prolonged” due to the schedule and staffing reductions implemented during the pandemic.

Has your travel plans been affected by Southwest or any other airline? Let us know in the comments below.