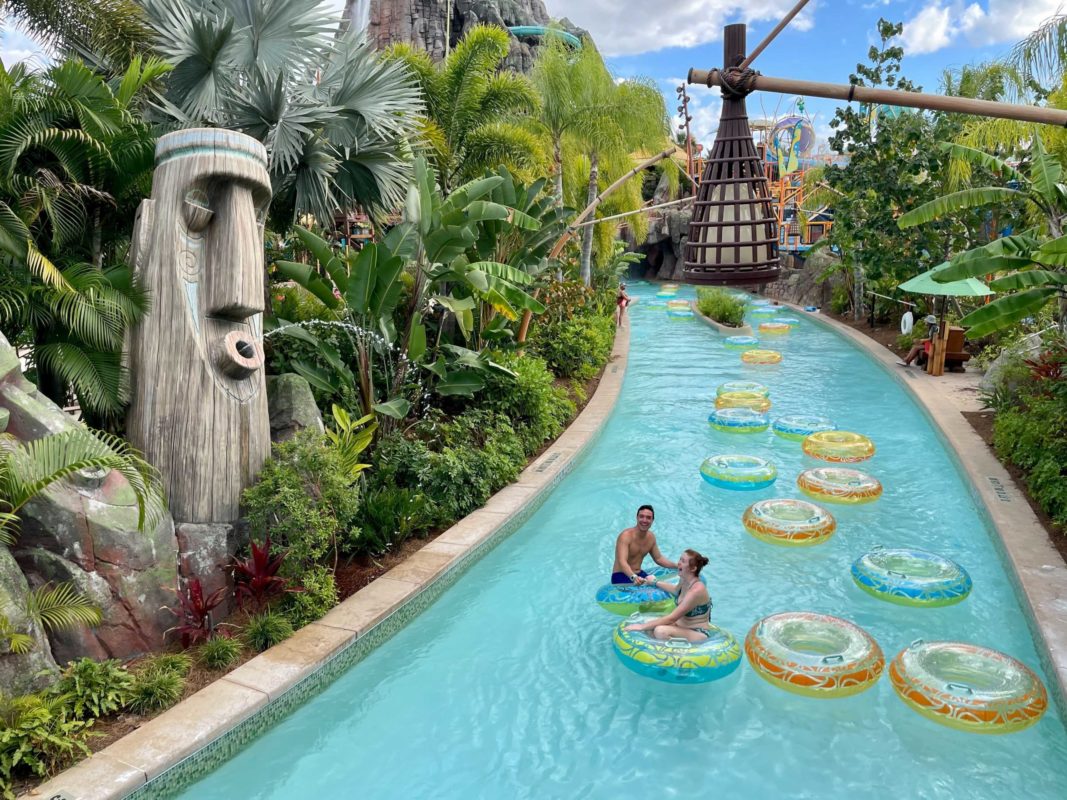 As cold temperatures continue across Orlando this week, Universal Orlando Resort has announced an extension to the closure of Universal’s Volcano Bay, continuing through Tuesday, December 27.

Tuesday’s temperatures are expected to hover at or below 60°F throughout much of the day, leading Universal Studios to close Volcano Bay once more due to inclement winter weather. The water park has been closed since last Thursday due to the colder winter temperatures.

While Tuesday’s temperatures are considerably warmer than Christmas weekend, the water park typically does not open when temperatures under 70°F are forecast. Temperatures in the high 70s and 80s for the remainder of the week and into the weekend should mean brave adventurers could once again hit the heated waters of Universal Studio Orlando’s Volcano Bay soon.

At this time, Volcano Bay is scheduled to reopen to guests on Wednesday, December 28, at 10:00 a.m.