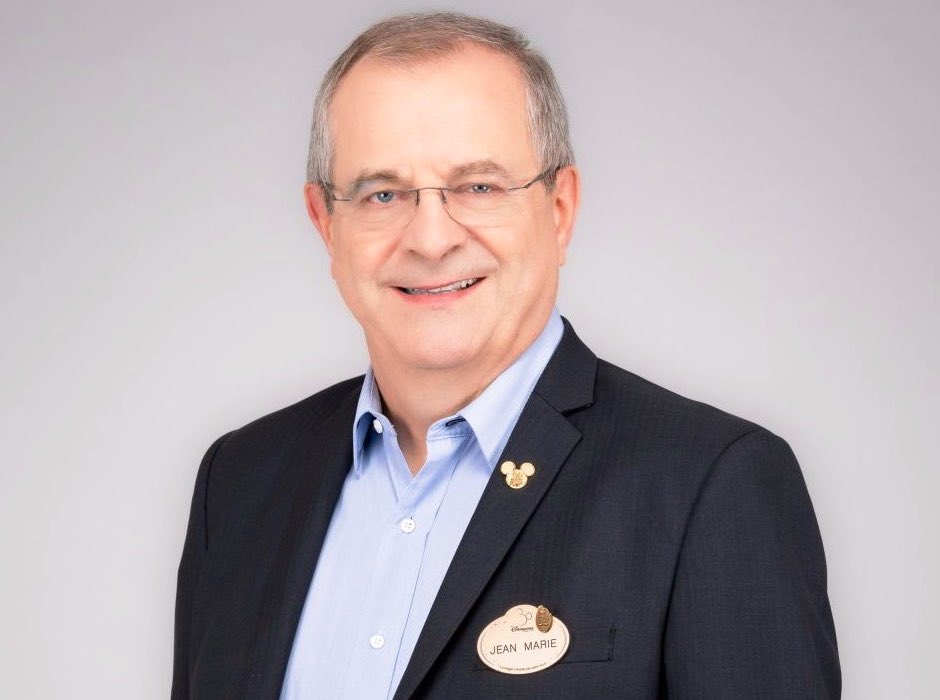 Jean-Marie Clement, Director of Food Product & Purchasing at Disneyland Paris, has left the French resort to move on to Tokyo Disney Resort, according to reports.

Clement shared the news on his LinkedIn page:

After over 2 fantastic years at Disneyland Paris, I have just accepted a new position at Tokyo Disney Resort.
Even if it is very hard to leave such an amazing team in Paris, going back to Tokyo has always been on my mind, and I accepted the opportunity right away.
Paris team, I will miss you, and to my friends and colleagues in Tokyo, cannot wait to see you soon.

Clement previously spent two years as the Director of Food Product & Purchasing at Disneyland Paris, where he pioneered initiatives such as the Disneyland Paris 30th Anniversary menus, as well as all food in the newly-opened Avengers Campus at Walt Disney Studios Park. He also spearheaded the new menus at Toad Hall and Walt’s, both of which reopened to positive reviews last year.

Clement also has worked on concepts for restaurants around the world including Docking Bay 7 at both Disneyland and Disney’s Hollywood Studios, Be Our Guest, Satu’li Canteen, and Topolino’s Terrace, among others.

You can see our thoughts on some of his initiatives in our video above reviewing every restaurant in Avengers Campus at Walt Disney Studios Park.

From 2005 to 2010, he was also the director of Food and Beverage for Walt Disney Attractions Japan, advising the Oriental Land Company on their dining operations at the time. This will mark his second tenure with Tokyo Disney Resort.

Are you excited to see change come to the food at Tokyo Disney Resort? Let us know in the comments below!