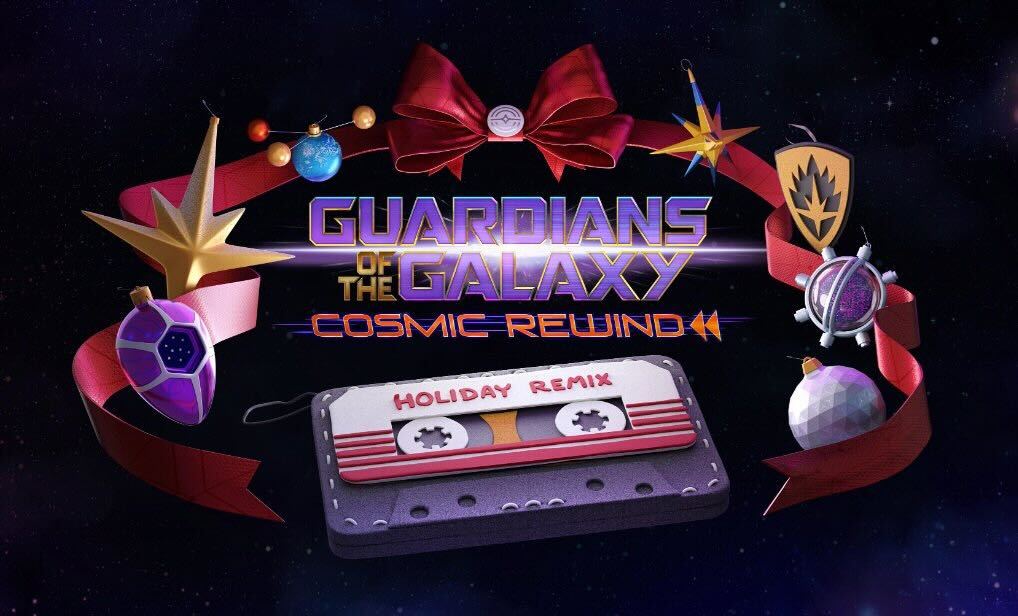 Despite an announced end date of December 30, 2022, you can still catch a ride on the Guardians of the Galaxy: Cosmic Rewind Holiday Remix overlay.

The only changes to the regular ride for the overlay are the soundtrack and a few lines from the cast interspersed. Given that the official date has gone and passed, it’s uncertain how much longer the holiday remix will be available.

Unlike the standard version, the Holiday Remix only has one available song. When it switches back to the normal soundtrack, guests will have one of five songs randomly selected for their ride: “September,” “Disco Inferno,” “Conga,” “Everybody Wants to Rule the World,” “I Ran,” “One Way or Another.”

Living With the Land – Glimmering Greenhouses was also slated to end on December 30, but the overlay is still up as well.

Watch our video of the Guardians of the Galaxy: Cosmic Rewind Holiday Remix below and check out the regular version of the attraction here.