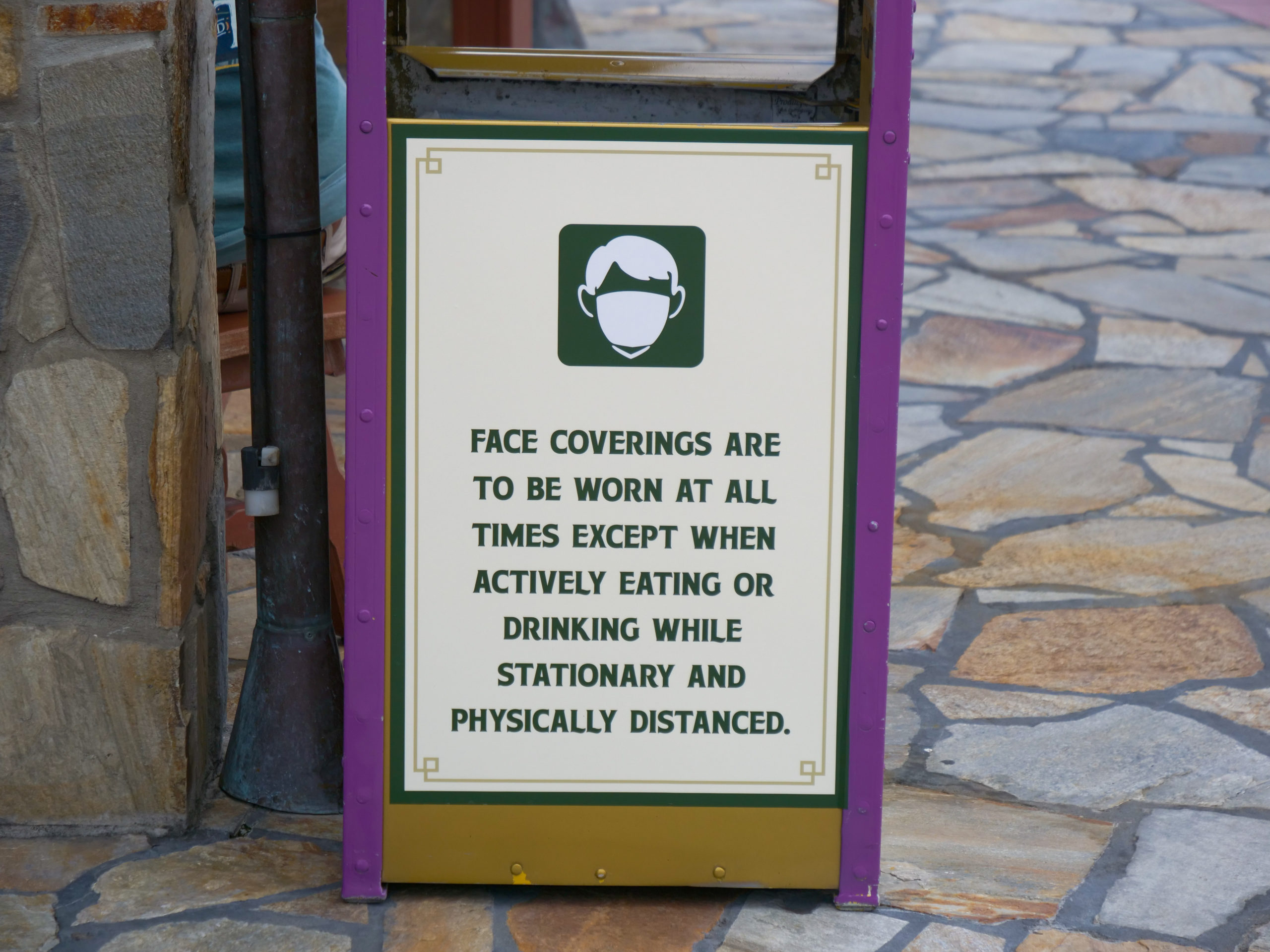 The Orlando Sentinel has reported the addition of four more former Disney Cast Members joining a lawsuit against the company regarding their COVID-19 vaccine and face mask mandates during the height of the pandemic.

According to the Orlando Sentinel, four new plaintiffs — Steven Gibbons, Cheron Hayes, Cathryn Koepke and Seth Schmidt — filed on December 23 to join the original three ex-Cast Members who filed suit against Disney last year. These seven total Cast Members allege Disney infringed on their religious beliefs by requiring them to wear face masks on the job and to get vaccinated against COVID-19. One in particular called out Disney for continuing to enforce its requirement even after Florida legislation hampered companies from enforcing vaccination mandates.

The plaintiffs opposed the vaccine for multiple reasons, including that vaccination is an “unnatural process, contrary to the God-given immune system” and that “fetal cells” they believe are used in the vaccine run counter to their beliefs on abortion. No such cells are used in the COVID-19 vaccine.

Hayes, one of the new plaintiffs, alleges she was offered a job at Disney in September of 2021, with being vaccinated against COVID-19 as a condition of that offer, which was extended in February and September of last year. After being denied an exemption, she was let go from the company. Records show Hayes and Koepke also applied for medical exemptions due to previous adverse reactions to vaccines, arguing mandates were unreasonable because they were remote workers.

Vaccine mandates were paused in November 2021 after multiple laws were passed against mandatory vaccination. But workarounds did exist, such as allowing workers to go unvaccinated if they agreed to routine COVID-19 tests and wearing PPE like masks. As such, Disney required unvaccinated Cast Members to wear masks. Gibbons said he “found it difficult to breathe in the required N95 masks at work,” and Schmidt said “wearing masks and goggles and eating apart from his coworkers isolated him,” per the Orlando Sentinel.

Disney reportedly stopped requiring unvaccinated Cast Members to wear masks and other PPE in August 2022, but the seven total plaintiffs were fired between November 2021 and July 2022.

The lawsuit names The Walt Disney Company, Walt Disney Parks, Experiences, & Products, and the Reedy Creek Improvement District among other subsidiaries. They also believe Disney has infringed on several state and federal civil rights laws, the Americans with Disabilities Act, the Florida Constitution, and state whistleblower laws. They seek a declaratory judgment via jury trial that Disney’s actions were unlawful and violated their privacy rights.