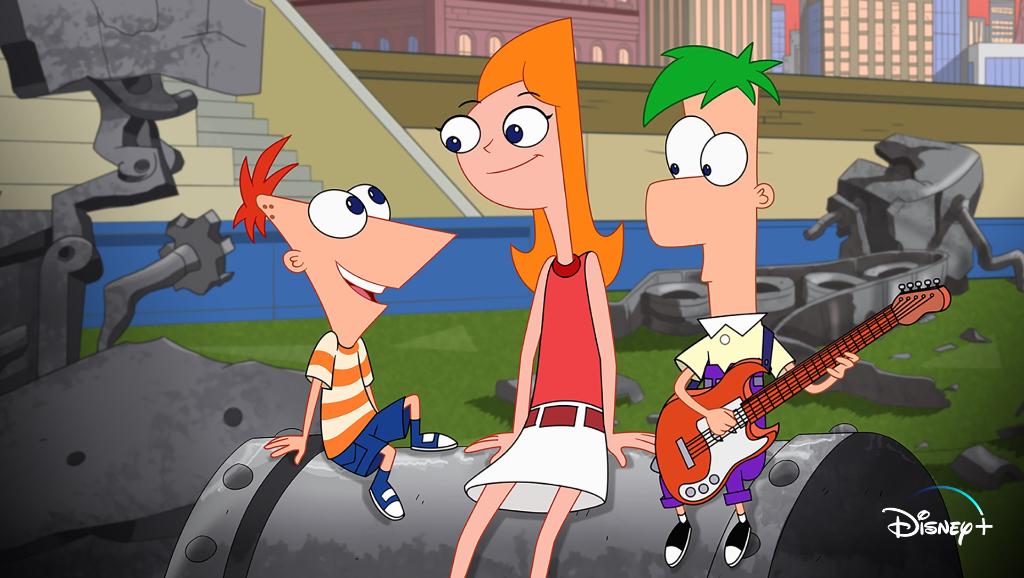 Disney has ordered 40 episodes of a “Phineas and Ferb” revival from original creator Dan Povenmire as part of his deal with Disney Branded Television.

The 40 episodes will be split into two seasons, Variety reports.

“Dan is renowned for his ability to create universally beloved stories and characters with both heart and humor,” said Ayo Davis, president of Disney Branded television said during the Television Critics Association press tour. “We couldn’t be happier to continue our collaboration with him and bring back the iconic ‘Phineas and Ferb’ in a big way.”

REVIEW: The Craftsman’s Courtyard Returns With Reduced Menu at 2023 EPCOT International Festival of the Arts