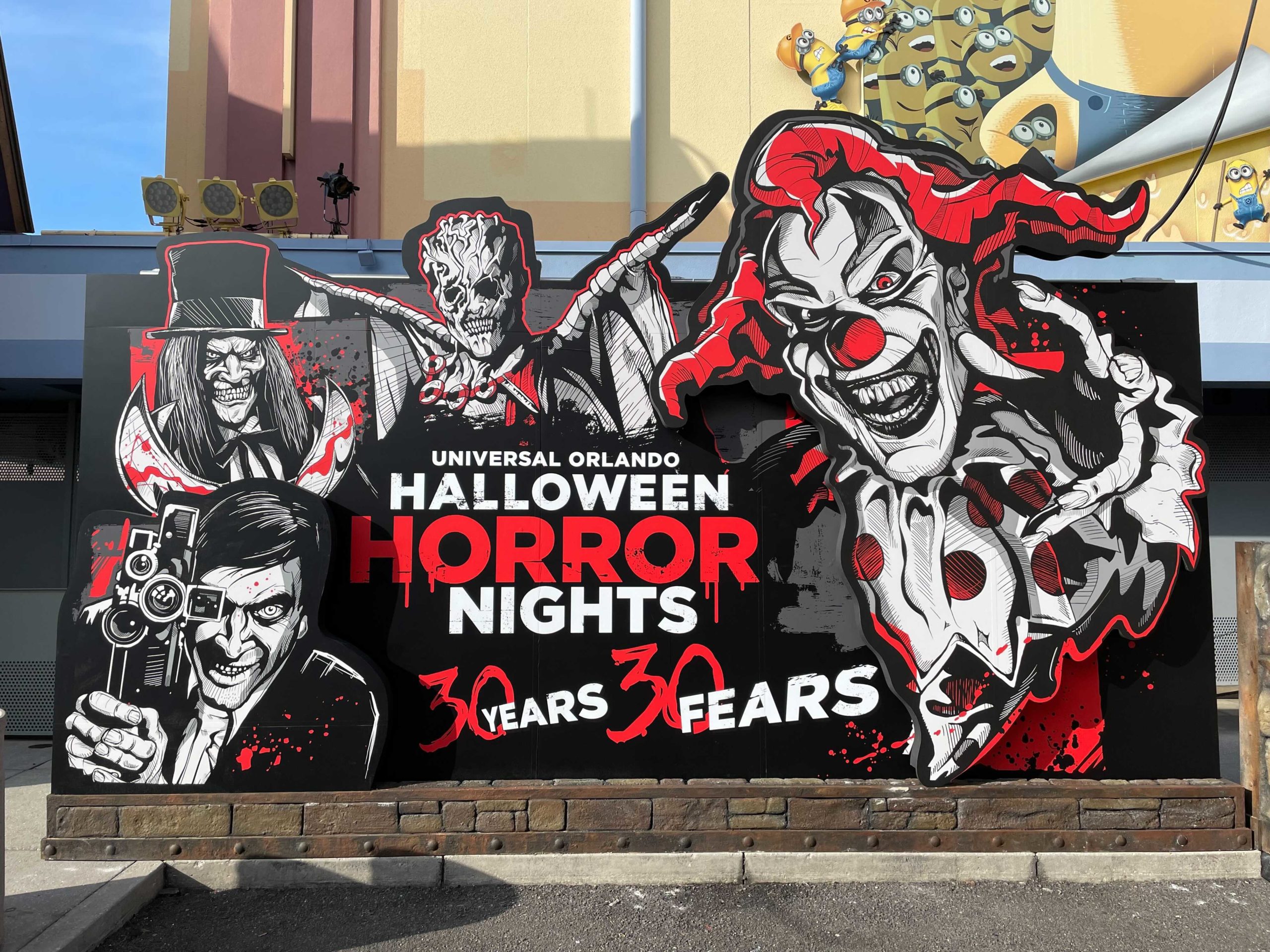 In addition to the new family-focused Texas park, Universal is planning a year-round horror-themed destination in Las Vegas, Nevada.

According to Seeking Alpha, the Las Vegas development will be the anchor tenant of a 20-acre expansion of the AREA15 entertainment district.

Though the Frisco, Texas destination is referred to as a theme park, it’s unclear the exact nature of the Las Vegas location, which will be 110,000 square feet.

These announcements come amidst the continued construction of Epic Universe, a new theme park at Universal Orlando Resort.