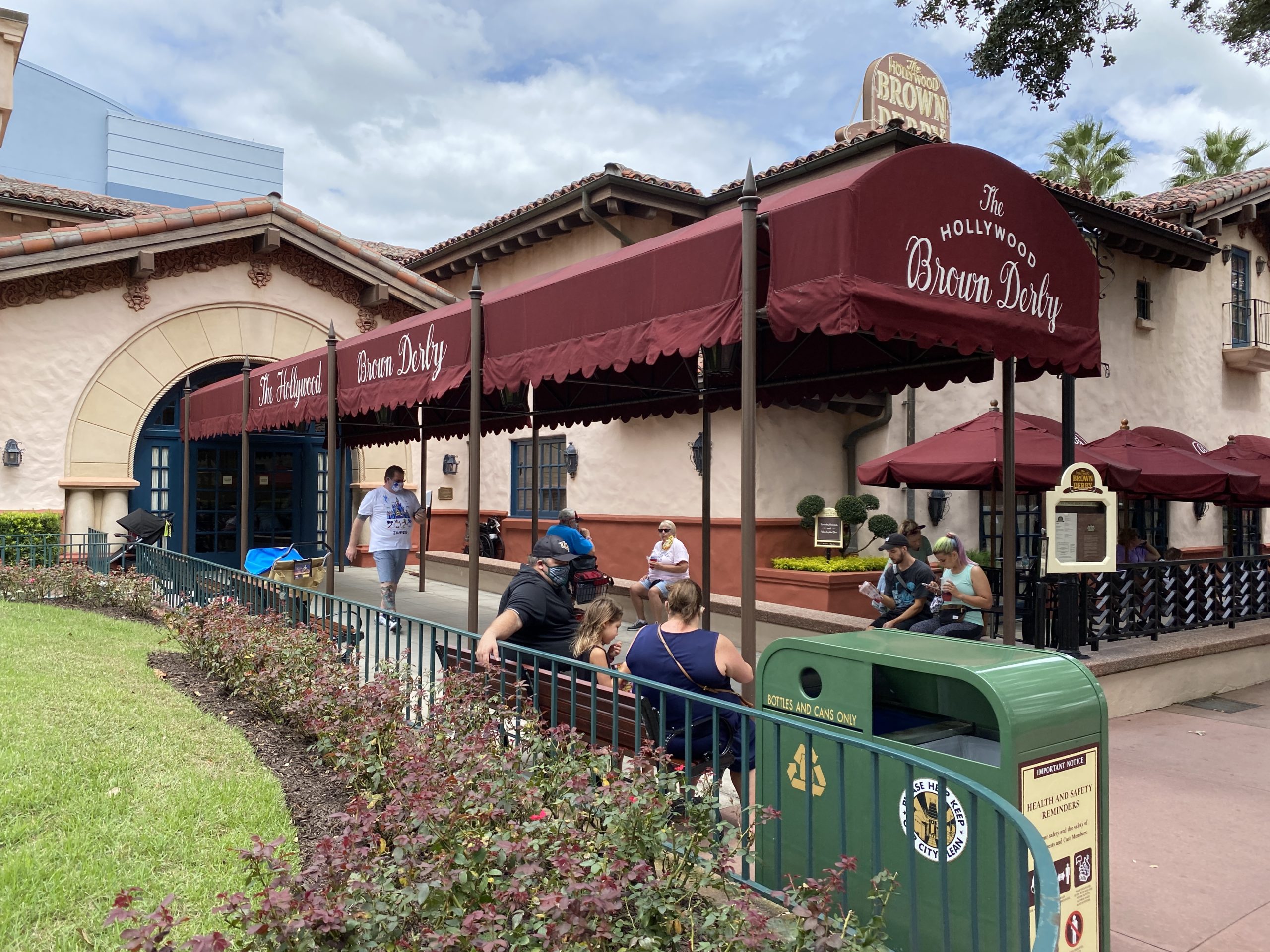 A woman said she was grabbed by the neck and pushed by a stranger who was upset she was unable to move in a crowded Disney’s Hollywood Studios, according to a newly released sheriff’s report.

The victim, who isn’t identified in the sheriff’s report, said the situation happened Nov. 20 in front of The Hollywood Brown Derby Restaurant which is located in an area that’s prone to congestion.

It was early afternoon, around 1:30 p.m., when the victim said a woman walked up to her and said, “Excuse me” and wanted her to get out of the way. There was nowhere for the victim to go because the area was so crowded, the victim said. The victim told the woman she couldn’t move. That’s when the woman got physical.

The unknown attacker, who was described as an overweight woman in a poncho and had red painted fingernails, grabbed the victim’s neck and pushed her back, the sheriff’s report said. The victim’s son-in-law stepped in to separate the attacker and the victim.

The attacker fled before the victim and her family could contact Disney World cast members or security to intervene and help.

The report is partially redacted so it’s unclear what Disney told the victim afterward after the incident was reported.

The Orange County Sheriff’s report, which was first released to WDWNT earlier this month, does not indicate anyone was arrested, and the suspect’s identity is listed as unknown. The report does not say if the incident was captured on video surveillance.

It’s not uncommon for guests to get violent or have arguments with each other at the theme parks where tensions can still run high when people are on vacation. WDWNT has regularly reported on some of the incidents over the past few years, including two families coming to blows in Fantasyland and confrontations on the ferry transporting guests to the Magic Kingdom.

The Complete History of Splash Mountain at Disney Parks